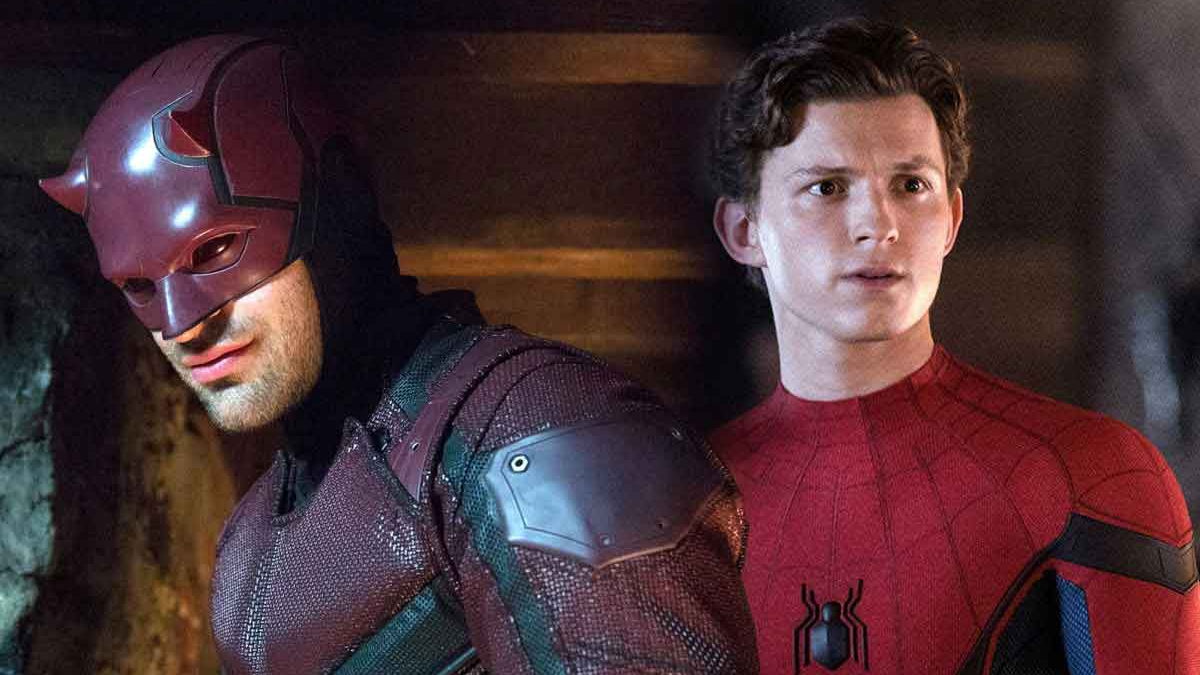 Spider-Man No Way Home has become one of Marvel and Sony’s biggest successes yet, grossing over one billion dollars at the box office and getting rave reviews from critics and fans alike. Long time producer of the Spider-Man films, Amy Pascal, has already confirmed that series star Tom Holland will return for another Spider-Man trilogy, but what kind of adventure should be next for the hero? No Way Home leaves the hero in a place very similar to his comic counterparts early years, wanted by authorities for crimes he didn’t commit, hated and misunderstood by the public, and completely in disarray as Peter Parker, with all of his relationships suffering due to Spider-Man, but with one key difference from the comics being that Peter Parker no longer exists to the people residing in the MCU, his friends, and fellow Avengers have no knowledge of his secret identity or the memories they shared with Peter Parker. I don’t think we’ll feel the weight of Peter losing his friends and family going forward if he has the same supporting cast as his first trilogy so I believe a brand new supporting cast would be perfect for the next film, and one character who’d be perfect to stand next to Spider-Man was already introduced in Spider-Man No Way Home, Matt Murdock AKA Daredevil.

Matt Murdock had a small cameo in No Way Home, but it left fans wanting more of the horned hero in the MCU. In the Marvel comics, Daredevil and Spider-Man have a partnership that later grows into a close friendship that would be amazing to see developed in the MCU. This Peter Parker has always had other heroes play mentor roles to him, be it Tony Stark, Nick Fury, Or Dr. Strange — Peter working with Matt could be the first time we see Spider-Man working side by side with another hero as an equal and after the event of No Way Home. Peter is up to the task. Now as for what could bring the two heroes together? The answer is simple: Wilson Fisk AKA The Kingpin Of Crime — who made his comeback into the MCU on the Disney Plus series Hawkeye. Fisk has always been both a major villain to Daredevil and the web-slinger in the comic books and various animated adaptations throughout the years so him being the main villain of the two heroes motion picture team up makes perfect sense. Fisk has even been given a physical upgrade just in time for his inclusion in the MCU where he’ll no doubt face super-powered heroes much tougher than the ones he faced on the Netflix Daredevil series.

The Kingpins Hawkeye appearance showed the villain is now capable of taking a car door off its hinges, as well as taking a small explosion to the chest, despite this I don’t think he’d be much of a physical challenge for MCU Peter Parker, whose thrown full cars with one hand and faced off against Thanos (In Space). Because of this, I think it’d be smart to have Kingpin enlist a brilliant scientist to help him create technology and maybe even super villains capable of taking down Spider-Man for him. It would be a nice call back to Spiderman: the Animated Series if that scientist was Alistair Smythe. In Spider-Man: the Animated series Fisk coerced Alistair into working for him against Spider-Man after he blamed the hero for the death of Smythe’s father, though this was a ploy and Fisk himself was responsible, a similar storyline could be done in the MCU with Fisk tasking Smythe with creating the Spider-Slayers, putting Smythe under tremendous pressure until he turns himself into “The Spider-Slayer” to achieve his goals. Perhaps Timothee Chamlalet, who Spider fans have fan cast as Harry Osborn, would be a good choice For a Smythe closer to Peters age? If the filmmakers wanted to hold off on Alistair himself becoming a full-blown supervillain they could utilize Mac Gargan as the first of Fisk and Smythe’s test subjects. Gargan was first seen in Spider-Man: Homecoming and was sent to prison due to the machinations of Spider-Man. Fisk could offer him the chance to undergo the procedure that will turn him into the Scorpion and allow him to lead the Spider-Slayers against Spider-Man and Daredevil with the hope of getting his revenge. it would be nice to see Michael Mando come back and be a way to reference Homecoming.

Having Fisk, Smythe, and Scorpion as villains would benefit the final battle of this potential MCU film as well, while Spidey takes on Scorpion and the Spider-Slayer robots, Daredevil could have his ultimate rematch with Fisk, which is sure to be interesting with Fisk new strength coming into play. Hopefully, this could be the beginning of Fisk’s battles with the two crimefighters and lead to a Marvel Knights-style film or television series with all of the street-level heroes versus Kingpin and various street-level villains.

What do you think UYG readers? should the next Spider-Man film feature a team-up with the Man Without Fear Against Kingpin and Alistair Smythe, with a little help from Michael Mandos Scorpion? Maybe even let JK Simmons return as JJJ to champion the Spider-Slayers? let us know your thoughts in the comments and as always thanks for reading Up Your Geek!