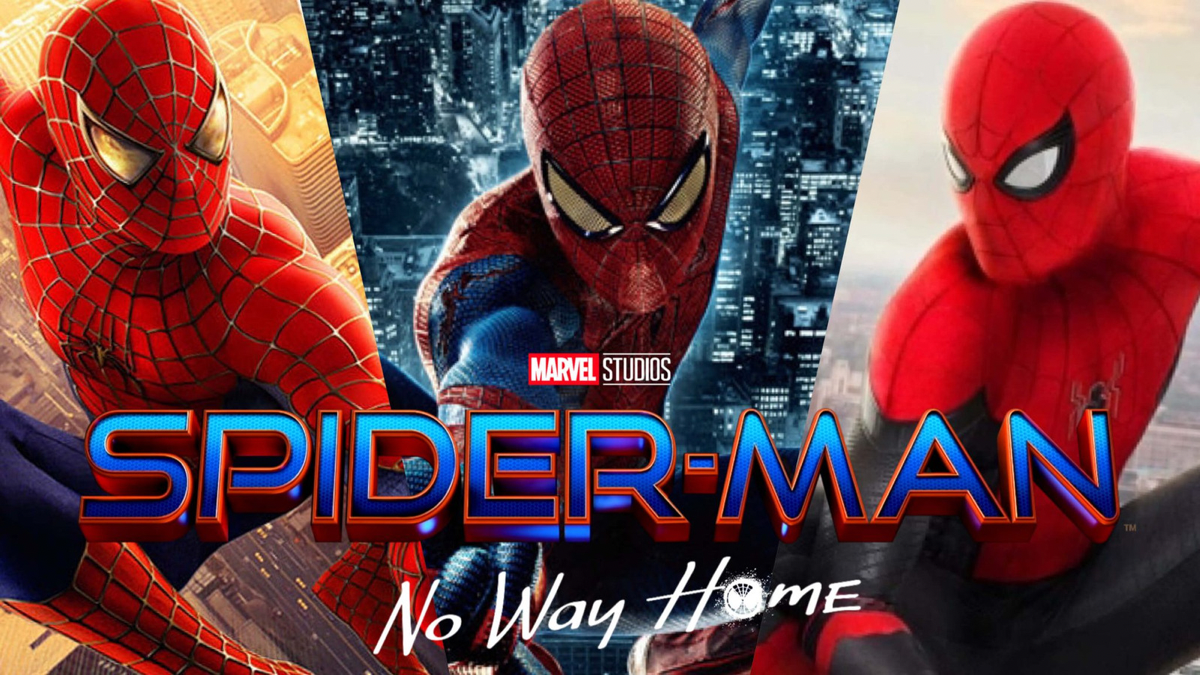 Spider-Man: No Way home has unseated James Cameron’s Sci-fi giant, ‘Avatar’ at the domestic box-office, making history yet again. The Sony/Marvel Studios collab now stands at $760.9 million domestically, according to Sony. Avatar earned about $749.7 million domestically during its original release and about $10.7 million from a 2010 rerelease, adding up to approximately $760.5 million, according to Box Office Mojo.

Avatar, however, continues to reign atop the global box office, with $2.78 billion worldwide from both releases. Spider-Man: No Way Home sits at more than $1.8 billion globally, which is still a major feat during the pandemic, when moviegoers have been less inclined to sit in packed theaters. (It’s currently the only pandemic film to hit $1 billion globally.)

Holland, for his part, could not even fathom the possibility of his film unseating Avatar. While on BackstageOL on Feb. 1, the English actor had a stunned reaction when the box office data was presented to him, replying with his mouth agape, “For real? Holy s—. That’s incredible. I didn’t know that! Honestly, that’s amazing.”

Spider-Man: No Way Home, the third film to star Tom Holland as the wall-crawler, landed in theaters December 17th. Packed with memorable cameos and a whole host of enemies for Spider-Man to square up against, the film offered plenty to please Marvel fans. It also received generally favorable reviews from critics earning a 93% on Rotten Tomatoes.

Sony is hoping for more box office momentum from Holland this coming Presidents Day weekend with Uncharted, its first release post Spider-Man: No Way Home. Industry estimates have the movie pegged at a $30M-$35M four-day opening. Uncharted has already made $22M from 15 markets.

The next Sony/Marvel movie is Morbius starring Jared Leto on April 1.

Young Justice Should Come To An End And Make Way For A Super-Sons Animated Spin-Off (Opinion)
Marvel’s ‘Defenders’ Franchise & ‘Agents Of S.H.I.E.L.D.’ Officially Coming to Disney+