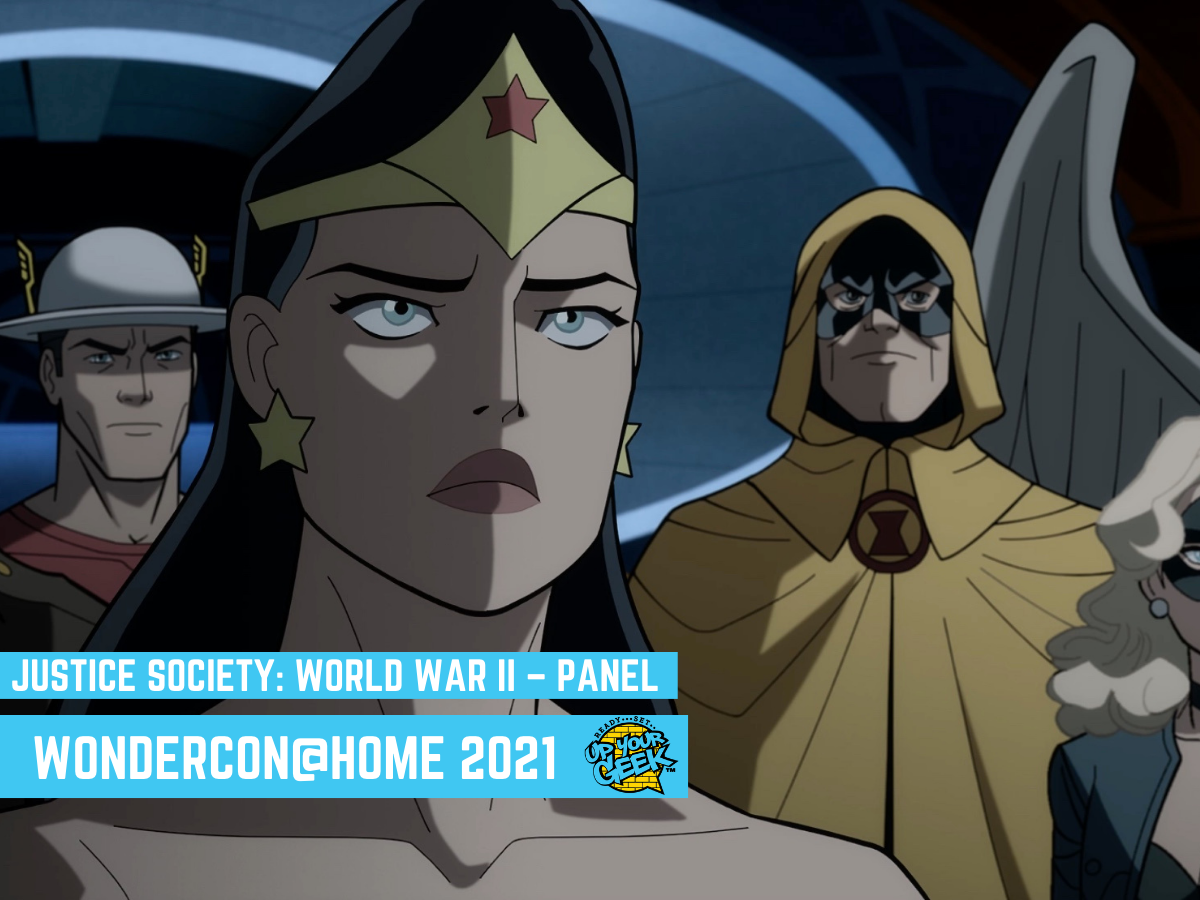 DC fans preparing for Zack Snyder’s Justice League releasing on March 18th will not have to go wait long to delve into more DC content showcasing their favorite heroes. Not only is DC TV Back airing on the CW, Warner Bros. Home Entertainment (WBHE) has been hard at work to bring fans the next great DC Animated feature. In just over two weeks, WBHE brings an advance look at its highly-anticipated next entry in the DC Universe Movies canon – Justice Society: World War II – to WonderCon@Home with a star-studded panel discussion on Saturday, March 27 at 11:00am PT/ 2:00pm EST.

Produced by Warner Bros. Animation, DC and WBHE, the all-new animated adventure finds modern-day Barry Allen – prior to the formation of the Justice League – discovering he can run even faster than he imagined, and that milestone results in his first encounter with the Speed Force. The Flash is promptly launched into the midst of a raging battle – primarily between Nazis and a team of Golden Age DC Super Heroes known as the Justice Society of America. Led by Wonder Woman, the group includes Hourman, Black Canary, Hawkman, Steve Trevor and the Golden Age Flash, Jay Garrick. The Flash quickly volunteers to assist his fellow heroes in tipping the scales of war in their favor, while the team tries to figure out how to send him home. But it won’t be easy as complications and emotions run deep in this time-skipping World War II thriller.

Win A Chance To Watch ‘Zack Snyder’s Justice League’ Before Everyone Else
Opinion: Why Tom Welling Should Return To The Arrowverse On Superman & Lois