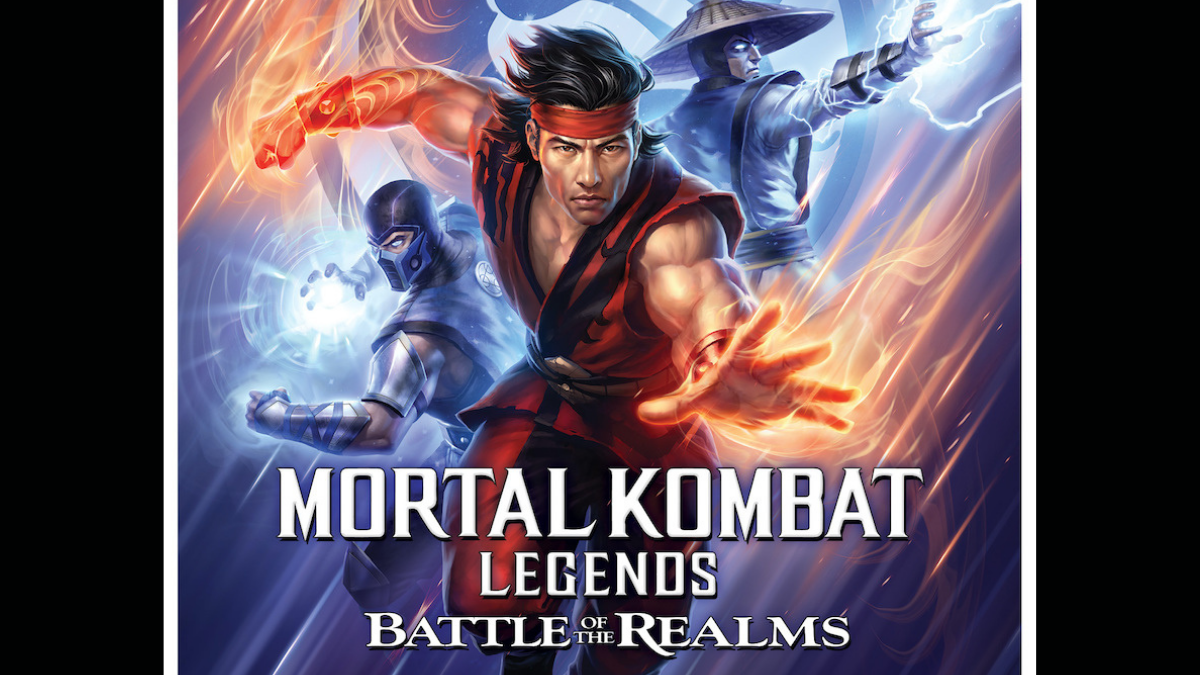 The fate of the universe once again hangs in the balance as warriors come together for one final clash in Mortal Kombat Legends: Battle of the Realms, an all-new, feature-length film produced by Warner Bros. Animation in coordination with NetherRealm Studios and Warner Bros. Interactive Entertainment.

Mortal Kombat Legends: Battle of the Realms picks up shortly after the explosive finale of Mortal Kombat Legends: Scorpion’s Revenge, the 2020 blockbuster hit that initiated these animated films – which are based on one of the most popular videogame franchises in history. In Mortal Kombat Legends: Battle of the Realms, our team of heroes are besieged by the enemy forces of Shao Kahn – forcing Raiden and his group of warriors into a deal to compete in a final Mortal Kombat that will determine the fate of the realms. Now our heroes must travel to Outworld in order todefend Earthrealm and, simultaneously, Scorpion must find the ancient Kamidogu before it’s used to resurrect the One Being – which would mean certain destruction of all things in the universe. Time is short and the stakes are high in this action-packed continuation of the Mortal Kombat journey.