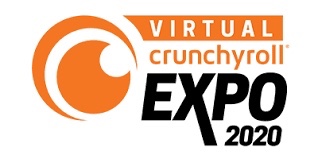 Hey Freaks and Geeks! If you’re a fan of anime you’re in for a real treat! Crunchyroll, the world’s most popular anime brand, is preparing for the first-ever Virtual Crunchyroll Expo, a digital take on Crunchyroll’s yearly flagship convention. The weekend will be packed with panels, premieres, guests, performances, and more. This year, the global anime community is invited to explore the New Crunchy City from the comfort of their own home to celebrate the best and brightest in Japanese animation.

What Fans can expect:

If you want a fun anime filled weekend of all the crunchyroll content you can handle, don’t hesitate to check out their biggest virtual weekend of the year!