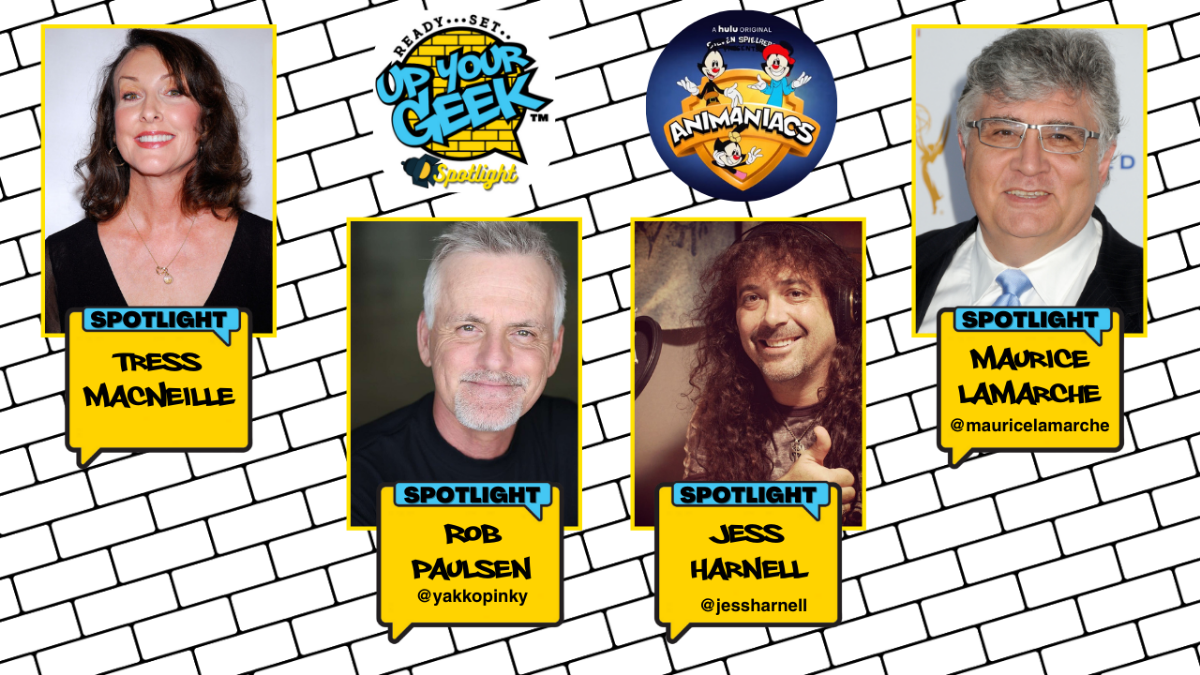 The “Animaniacs,” who sparked a revolution as part of the 90s animation boom, is back for a second season of it’s revival run. Originally running from 1993-1995 on Fox Kids before moving to Kids WB from 1995-1998, Animaniacs has never really lost it’s muster among audiences. In fact, after Animaniacs went off air, the show left a lasting impression that remained far after the last episode. Now 28 years later, Animaniacs is still as endearing as ever, with it’s self-awareness, inclusiveness and classic comedy, the show hasn’t missed a beat jumping on where it left off nearly 30 years ago.

Now Streaming exclusively on Hulu, Animaniacs has returned for an audacious new season on November 5th. Yakko, Wakko and Dot are back with big laughs and the occasional epic takedown of authority figures in serious need of an ego check. The new season of the Emmy award-winning series is packed with enough comedy sketches, pop culture parodies, musical comedy, and self-referential antics to fill a water tower. Hulu, Amblin Television and Warner Bros. Animation join forces again to continue the legacy of the iconic, family friendly animated series.

Fans can join the Warners and Pinky and the Brain as they wreak havoc everywhere they go, from the Warner Bros. lot to an international beauty pageant and all the way into outer space. And keep an eye out for season one favorites Starbox & Cindy, as well as some rejected Animaniacs characters that were left on the cutting room floor.

Up Your Geek had the opportunity to be apart of a roundtable discussion with the cast and co-executive producer Gabe Swarr on the Animaniacs latest adventures, the current state of the characters and their impact on legacy fans and a new generation of eyes, social impact and what it took to bring the magic that is Animaniacs back to audiences.

All episodes of Animaniacs are now streaming on Hulu.

You can see the full discussion below: