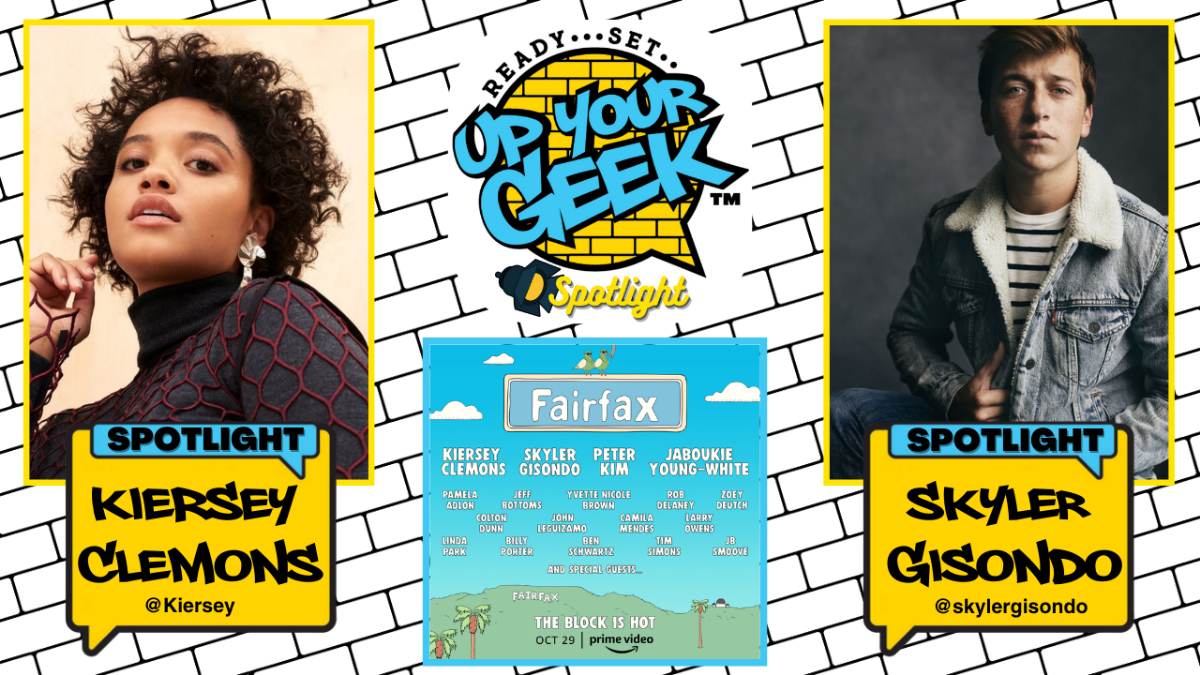 Amazon Studio has been on a role all year with multiple original films and series being announced and release through out the last year, and pushing through a pandemic world with fresh content to keep the masses entertained. Amazon has not let up and it keeps pushing the boundaries of film and tv and offing up premium content for all fans across the world. In their latest original series release, Amazon continues to push the envelop with it’s newest adult-animated hype series Fairfax. A series deemed most relatable to those living the LA scene, Fairfax offers a hilarious satirical play on the young, new wave of LA’s sneakerhead community, while also capturing the very essence of “hypebeast” culture ─ inclusive of the fashion, music, and pop culture that intertwines it all together.

The series is set on the iconic Fairfax Avenue in Los Angeles, and follows the misadventures of 13-year-olds Dale (Skyler Gisondo); Derica (Kiersey Clemons), Benny (Peter Kim), and Truman (Jaboukie Young-White) ─ in an eight-episode series focused on the timeless struggle to be cooler than you are, to fit in while standing out, and what it feels like to wait in line for a pair of sneakers you’re never going to cop.

Up Your Geek got to interview series stars Kiersey Clemons and Skyler Gisondo and discussed with them who their characters are and what they represent; the satirical theme of the show; what its like acting with your voice; how this series stands out from other adult animated series, and what they hope people take from the show.

All eight episodes premiered on October 29, exclusively on Prime Video in more than 240 countries and territories worldwide.

Watch the full interview below: