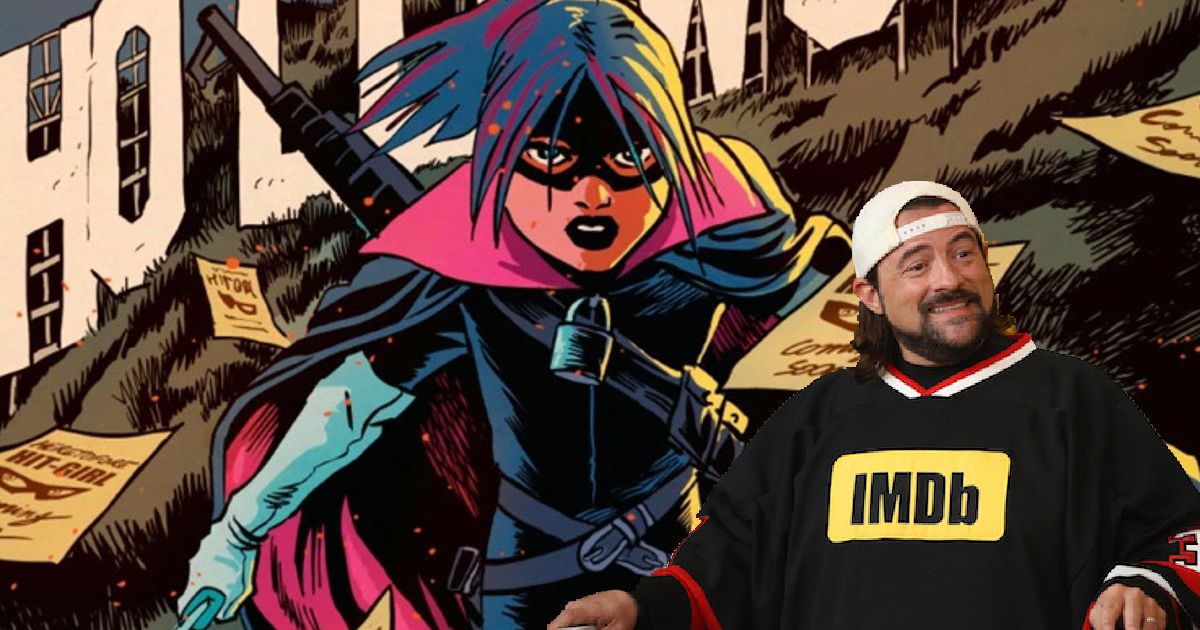 Smith is a Harvey Award-winning writer and has garnered critical acclaim for his comics writing with Daredevil, Green Arrow, and tie-stories to Clerks and Dogma. His career success extends beyond the comics industry sphere with previous recognition at Sundance Film Festival, Cannes Film Festival, and multiple Maverick Awards.

Ørum’s rich background in animation and experience with clients such as Disney, Warner Brothers, Mattel Playground, and Nickelodeon Jr. puts a bright, fresh spin on the artistic direction of Hit-Girl.

In this dream creative team’s spin on Hit-Girl, readers’ favorite adolescent assassin tears Tinsel Town a new one when she realizes her life’s being dramatized for the silver screen. Hit-Girl storms sets, wages war on fat-cat movie bosses, and lures old enemies out of hiding in this Californian bloodbath.

ABOUT IMAGE COMICS
Image Comics is a comic book and graphic novel publisher founded in 1992 by a collective of bestselling artists. Image has since gone on to become one of the largest comics publishers in the United States. Image currently has six individuals on the Board of Directors: Robert Kirkman, Erik Larsen, Todd McFarlane, Marc Silvestri, Jim Valentino, and Eric Stephenson. It consists of five major houses: Todd McFarlane Productions, Top Cow Productions, Shadowline Comics, Skybound Entertainment, and Image Central. Image publishes comics and graphic novels in nearly every genre, sub-genre, and style imaginable. It offers science fiction, fantasy, romance, horror, crime fiction, historical fiction, humor and more by the finest artists and writers working in the medium today. For more information, visit www.imagecomics.com.