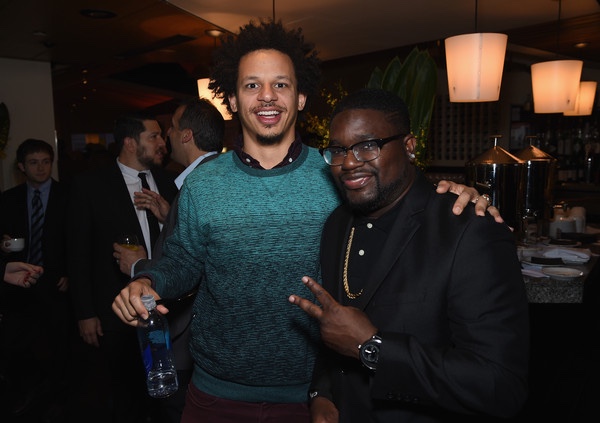 “Eric and Rel’s hilarious performances combined with spectacular, groundbreaking pranks will make Bad Trip the defining prank movie for a new generation. We’re incredibly proud to debut the next in line to Borat and Bad Grandpa,” said Bernad, Tremaine and Fleischer in a joint statement.