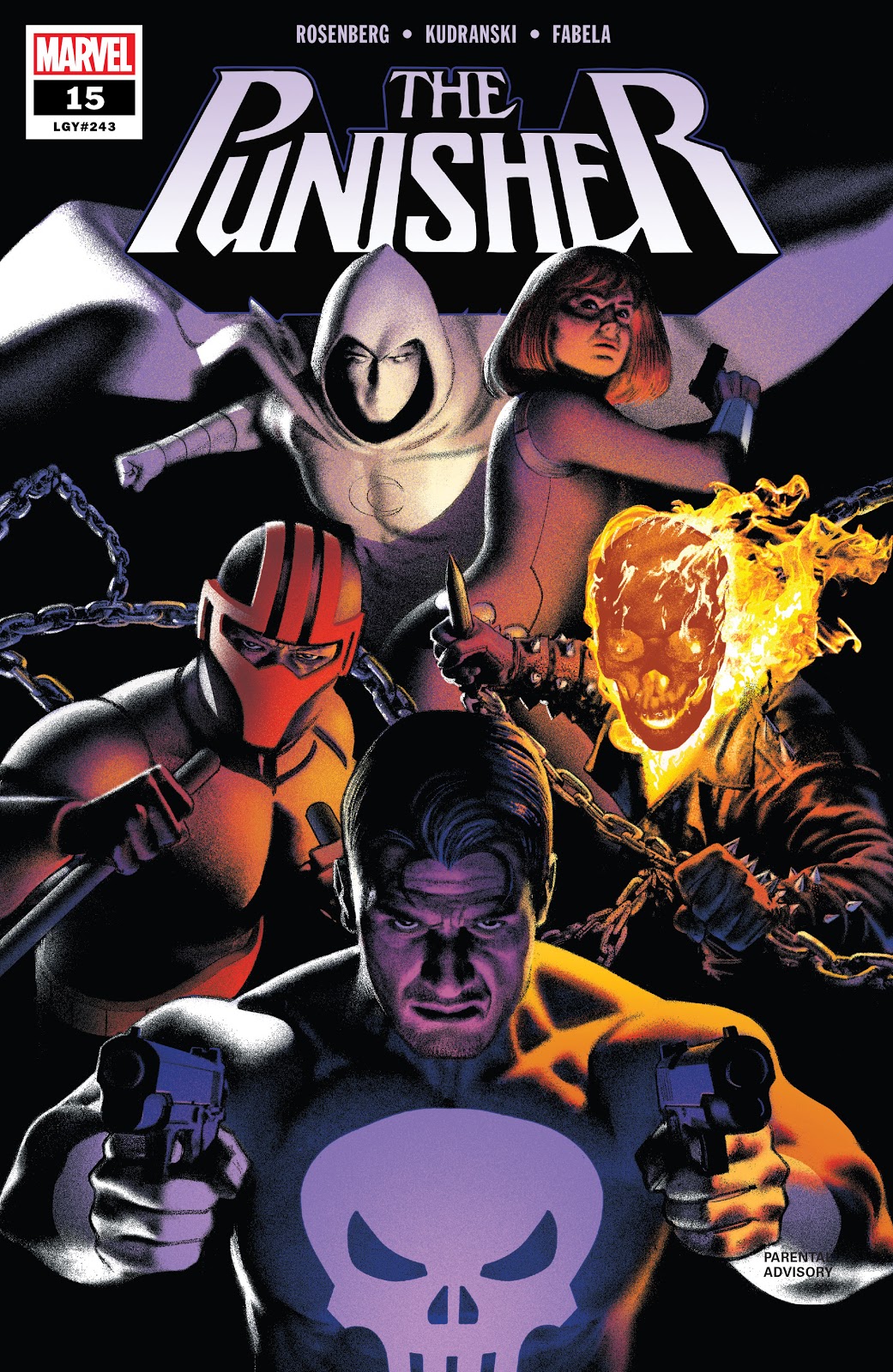 It’s the first NCBD of September and this week has some amazing titles dropping! This week Doomsday Clock returns from its months of delay with its penultimate issue, the Justice League continues their war against the forces of Doom, House of X marches onward and more!

Back from its delays, Doomsday Clock is back and it’s one of the tensest issues yet. Hope is at a all time low, the world demands that Superman turn himself in and all out war is imminent. With most of the League incapacitated and the USA threatened by metahuman war, it’s down to the final issue to see how it unfolds. Geoff Johns and Gary Frank have produced a true work of art with this series and this issue alone proves that while tying everything together. It’s my DC pick of the week (and I’ll be doing a separate analysis of the issue later on) and I recommend everyone catch up on this IMMEDIATELY!

Punisher now teams up with other anti-heroes to continue his push towards Fisk Tower and finish off Baron Zemo. The art is gritty and the action is typical for a Punisher comic. Frank wants to put his affiliation with Hydra during Secret Empire to rest as he aims to cut off the head and hope that Hydra crumbles before it regroups with a new leader. Great read and I pray Rosenberg gets to keep writing Punisher for a long time.

The Justice/Doom War continues as the League breaks into two teams, one to go back in time and one forward in time. Meeting both the JSA and Kamandi, the JL must now figure out how to save the past and future so that the present can be from Doom. Snyder and Cheung are crafting a classic JL story here and it will be seen as such in the future when this is finished. This issue also ties into the arc happening in Doomsday Clock. Check this title out for some crazy time traveling adventure and grim stakes.

The Mutant takeover as the dominant species continues! The X-Men have found a plot by several human organizations to eradicate mutants and solidify humans as the only sentient and dominant species on Earth. On a desperate mission to stop the, the team will do anything to win. The stakes are starting to rise and from here, it’s only going to get higher. Big kudos to Hickman for making this series feel like it’s heavy with consequences.

A tie in for the Dceased elseworld story, we see a small group of heroes attempt to save the world. Big Barda, Mister Miracle, Mister Terrific, Booster Gold and Blue Beetle have gathered together to figure out some way to stop the virus from spreading. This is a grim tale as with the main series, and we see that the world is close to the point of no return. The art is amazing and it truly feels like a horror movie. Here’s hoping to it being adapted one day, cause it’ll being an instant hit!

The next chapter into Scream’s involvement with the ongoing event shows us she isn’t just a willing participant in all of this. In fact, she seems to be struggling with wanting to be part of it all. Perhaps not important to the overall event but it’s nice to see what else is going on as Carnage wrecks havoc across the city. Symbiote action is always worth paying $3/4 to check out!

They’re back! Bendis takes the reins on the classic team of heroes from the future. But before he gets there, he going to tell the story of Rose & Thorn. The woman with two personalities in her tells the tale of her future life, seemingly never aging. We’ll cross path with an old Supergirl, the Batman Beyond and more as the build to the return of the Legion begins! Art is done by a team of some of DC’s finest members and Bendis controlling the story together makes this a nice beginning.