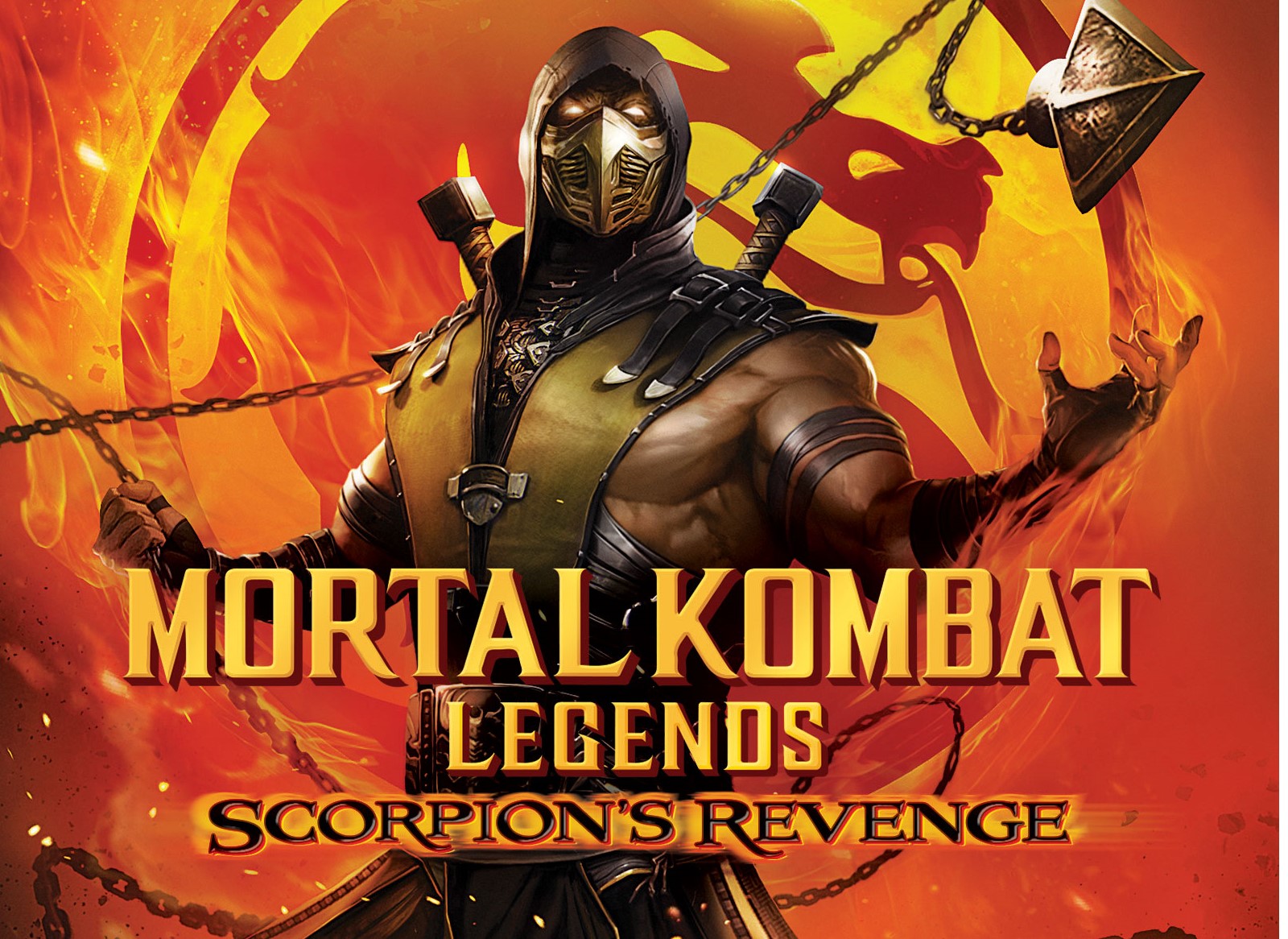 One of the most popular videogame franchises in history is soon to get another big screen adaptation coming March 5, 2021, but MK fans don’t have to wait much longer to see their favorite characters in action. The legendary franchise comes to animated life in Mortal Kombat Legends: Scorpion’s Revenge, an all-new, feature-length film produced by Warner Bros. Animation in coordination with NeatherRealm Studios and Warner Bros. Interactive Entertainment. The film arrives from Warner Bros. Home Entertainment on Digital starting April 12, 2020, and on 4K Ultra HD Combo Pack, Blu-ray Combo Pack and DVD on April 28, 2020.

Based on the worldwide hit game created by Ed Boon & John Tobias, Mortal Kombat Legends: Scorpion’s Revenge spotlights the once-in-a-generation tournament between the champions of Outworld and Earthrealm – a competition that will ultimately determine the fate of Earth and all its citizens. Lord Raiden, protector of Earthrealm, must gather the greatest fighters of his realm to defend it from the evil Shang Tsung in the battle to end all battles – Mortal Kombat!

“Mortal Kombat Legends: Scorpion’s Revenge is a riveting, no-holds-barred action-fest that delivers all the authentic combat, drama and humor fans expect coupled with edgy animation and an outstanding voice cast.” “This film is unlike anything Warner Bros. has produced before, and fans should be prepared for the thrill ride of their lives.”

Mortal Kombat Legends: Scorpion’s Revenge will also be available on Movies Anywhere. Using the free Movies Anywhere app and website, consumers can access all their eligible movies by connecting their Movies Anywhere account with their participating digital retailer accounts.

See official trailer below and let us know your thoughts in the comments.

REVIEW: ‘Weathering With You’
Why ‘The Fast & Furious’ Franchise Is So Successful