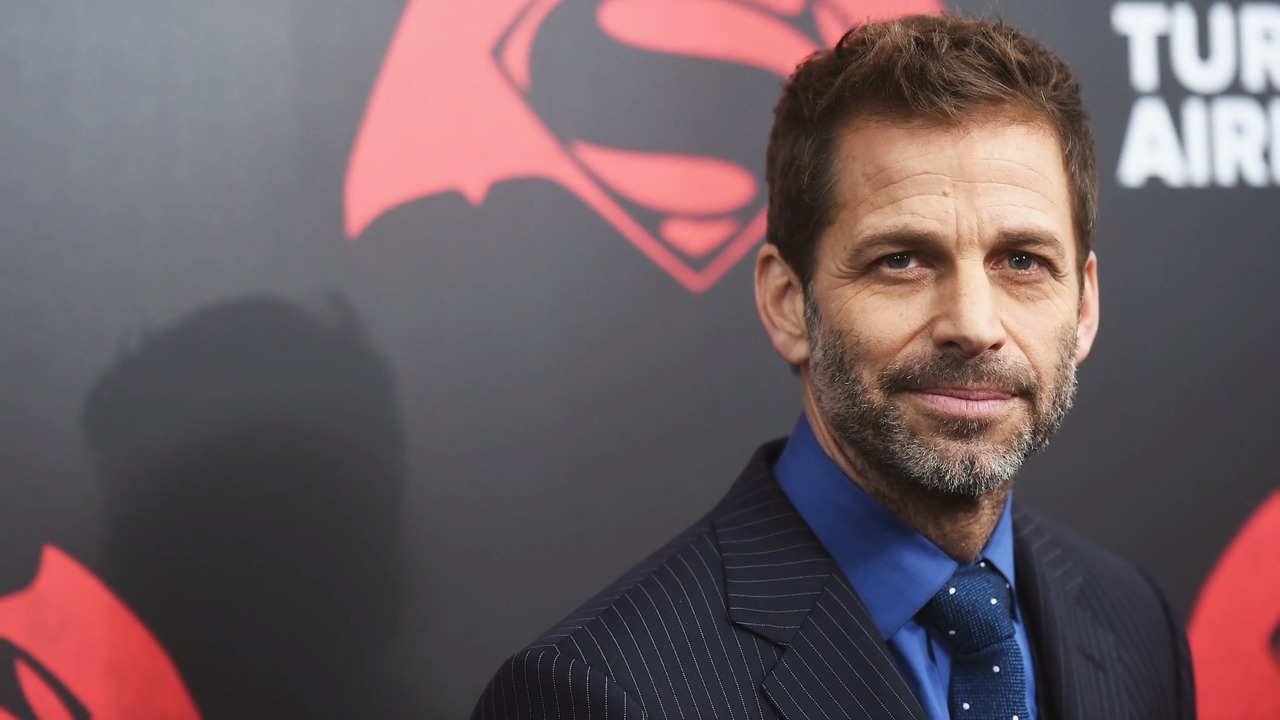 Recently the world celebrated (or mourned) the 4th anniversary of Batman vs Superman: Dawn of Justice. To mark this event, I wrote a article that discussed how the film has aged very poorly in its concepts, and it’s in no small part due to the pretentiousness of the one and only Zack Snyder. His attitude towards this property since his departure from the DCEU has been the epitome of obnoxious. Especially after his comments during the 3rd anniversary last year which can be summed up with the line, “You’re living in a dream world.” However, the expression of “things can always be worse” reared its ugly head as amid the COVID-19 Pandemic, the former director of the DCEU hosted a live stream director’s commentary on his divisive film. If pressed to describe this live stream, I would use the words self-masturbatory ego rub, as Snyder defends his divisive decisions in a way that truly showcases his complete and utter lack of understanding of these properties and a complete lack of humility in facing his own personal failings with these films.

The first thing that I noticed about Snyder’s commentary is just how much this man must hate Superman, or at the very least just completely missed the point. To start things off, Snyder discusses his decision to kill off Jimmy Olsen:

So apparently Jimmy Olsen has never really been involved. I must have imagined the 163 issues of Superman’s Pal Jimmy Olsen, or the fact that Jimmy’s Superman watch is actively the difference between life and death for him and Lois when things take a turn for the worse. Honestly, this is something that shouldn’t surprise me. If Snyder has excelled at anything with his take on Superman, it’s stripping him of his humanity. He had Jonathan Kent be a bitter old man that acted like he was ashamed of what Clark could do. Protecting your son only goes so far when being a self righteous jerk is concerned. Martha telling Superman that he owes the people of earth nothing, Lois shaming Superman for saving her and not having faith in the fact that he didn’t roast the group of mercenaries alive with heat vision. Snyder seems to hate Superman’s humanity, and he shows this by destroying the very connections that ground him and make him like us. But it doesn’t end there, as the director had this to say about the ending of his 2012 film Man of Steel:

So in an attempt to not mince words here, Snyder is comparing Superman’s actions to those of Ozymandias in Watchmen… What?! So let’s get some things straight – Superman has NEVER been a man to value the greater good over an individual’s safety. Now I know people are going to read this and start throwing obscure issues from runs in the 80s and 90s, and state that this is how the character acts. I am going to combat those remarks with my own rebuttal, those stories that you are trying to point to are not what ANY person associates to stories that represent the core aspects of this character. They look to stories like All Star Superman where Superman cuts his reunion with Lois short after fighting a big bad monster to stop a girl from jumping off a building. They look to moments in Superman vs the Elite – where Superman stands up to Manchester Black and stands his ground to fight to his last breath for a dream where the world embraces the ideals of dignity, honor, and justice. These are the things that people think of when they think Superman, not Ozymandias, a man who literally murdered hundreds of thousands of people in New York for the “greater good”.

I honestly wish I could say this was all, but it’s not. In his live stream Snyder goes on record to explain the notorious “Martha” scene for the millionth time:

What’s humorous about all this is the great lengths in which Snyder has gone on to explain something that needs no explanation. The concept of what drives the Martha scene is about as subtle as a brick being thrown threw a china shop window. The issue with this scene isn’t that we don’t understand, it’s that it’s not earned! Snyder talks in his live stream on how Superman has embraced these best parts of humanity, but we don’t SEE any of that in the film. We are instead exposed to a mopey Superman who has all but given up. Then you look at Batman’s role in this.

This scene would have been so much more impactful if the film had showcased Bruce’s brutality with the branding and brutalization of common criminals, but have him stop short of actually murdering them. Then Bruce’s whole monologue while dragging Superman’s all but conscious body around would sound like Bruce trying to justify this moment where he does actually cross this line, that this creature that’s neither god nor man can be the exception to the rule as killing him would “save” the world. Then the revelation of Martha takes Bruce back to the alley, but instead of being the boy who lost his parents, he’s the man with the gun, he’s Joe Chill, and this would have been powerful. The problem isn’t the scene or the message itself, it’s that the film surrounding it doesn’t earn the weight it’s supposed to have and that the dialogue of it is poorly written.

Even when ending this horrific commentary, Snyder took time to inflate his ego. Making a coy statement about how he wishes there was a sequel to this BvS, one where a team came together – seemingly distancing himself from ‘Justice League’. To that I have this closing remark to say: Snyder, you allegedly personally requested Joss Whedon to finish this film, you allegedly left this project on your own terms due to a personal tragedy, so why on earth are you taking shots at a movie that is every bit as much your fault as the other parties involved? Is there more to that story than you were letting on? Are you sure you weren’t fired and WB was gracious enough to allow you to use that personal tragedy as a graceful way to bow out?

I understand trying to promote getting your vision put out there, but if you genuinely left this project for tragedy, and Joss Whedon took up this very difficult task of finishing another man’s film as a personal favor to YOU, there is no reason to justify you being such a pompous, self-righteous prick about it. Maybe if you had an ounce of humility and listened to the criticisms on your work and actually grew from them, you wouldn’t be in this situation.