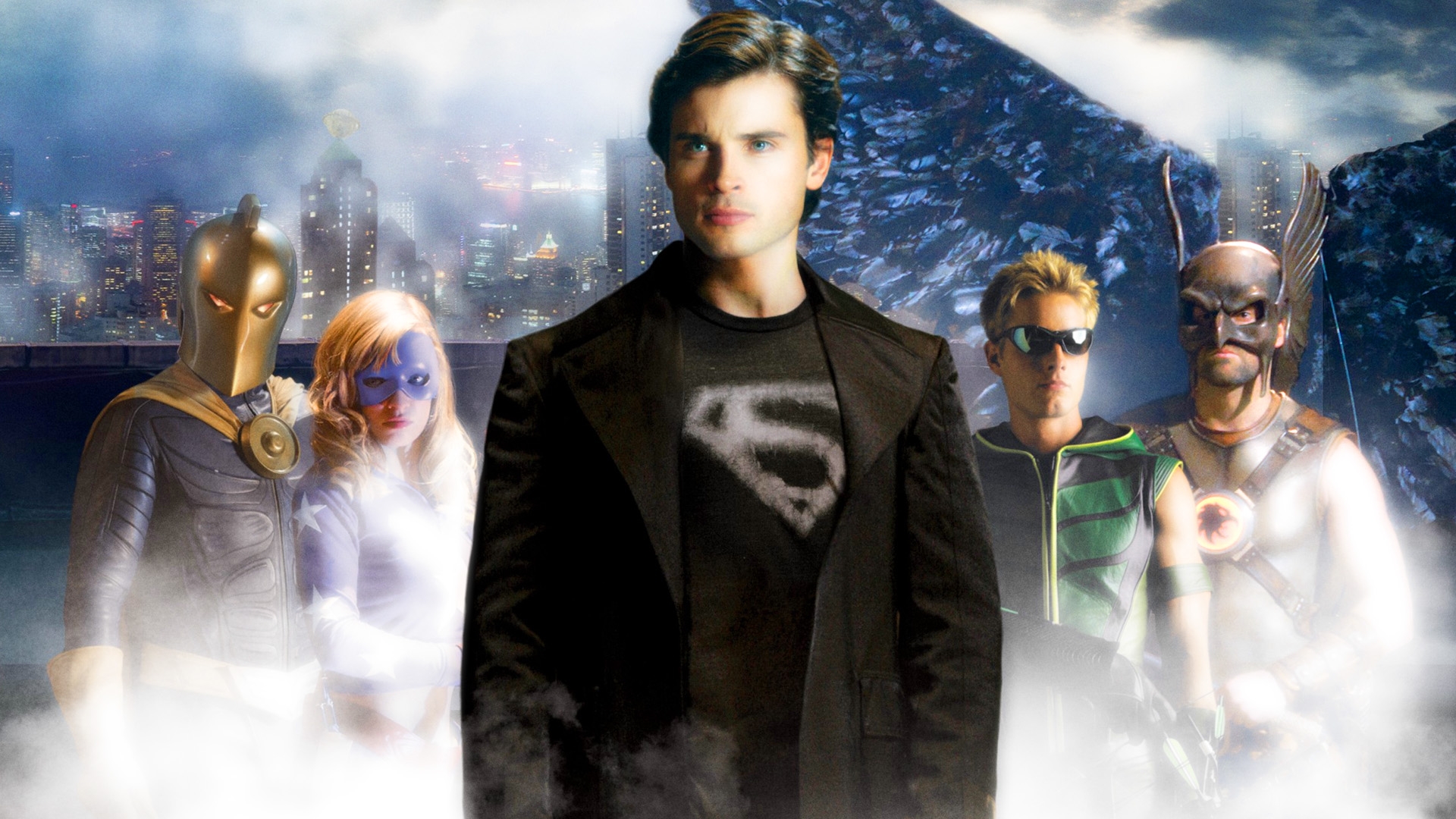 Smalllvillle ended nearly ten years ago and premiered almost twenty years ago, and still its remains the Greatest Super Hero television series to ever air. The series seamlessly blended lore from the Donner Superman films and the comics into a bold new take on the Superman Origin story. The show lasted for ten seasons and its success helped spawn the CW’s Arrowverse.

Sure some shows have taken the super hero concept further, like Arrow actually having the protagonist take on their comic book mantle, or The Flash diving deeper into the comic mythos. Newer shows may even have better visual effects but Smallville manages to do something of far more importance on a regular basis, and that’s having the protagonist stay true to the heart of the character, even during the simplest of times.

To make my case I say look no further than season two episode simply titled “Ryan”. Ryan is a boy with telepathic abilities introduced in season one of Smallville, he befriends Clark Kent and they learn of each others powers. He returns in this episode calling Clark Kent in the middle of the night needing rescue from the shady Summerholt facility, as they have been experimenting on Ryan. Clark quickly tracks Ryan down and frees him from Summerholts clutches, and with the help of Lex Luthor and his dream team of lawyers, Clark is able to keep the evil Scientist away from Ryan for good.

All is well until later in the episode it is revealed that Ryan suffers from a tumor in his brain caused by his telepathic powers and doesn’t have much time to live. Lex and others urge Clark to spend time with Ryan while he can, but Clark becomes determined to save him. Tracking down a doctor with an experimental drug that can shrink the tumor, Clark literally runs across the country and back to bring the doctor to Ryan and makes it just in the nick of time.

Ryan is successfully operated on, but the damage done by the tumor is irreversible and the young boy is left with days to live. Inspired by comics given to him by Lex, Ryan has Clark take him on a final ride on a hot air balloon. It’s here, Smallville has one its best moments. Ryan thanks Clark for saving him, because although the procedure couldn’t save him , Clark has saved him with his friendship and courage. Ryan goes on to tell Clark he will save a lot of people throughout his life and to never give up — Clark vows not to.

This one episode in the middle of a season, A “filler” episode of sorts is able to showcases Superman’s entire character. Because Superman is just a guy who wants to help people however he can, and he’ll do everything in his power to do so. Clark learns one of his most valuable lessons on his journey to becoming a hero in this episode — he can’t save everyone. The cherry on top is that it is also the episode Michael Rosenbaum delivers Lex’s fan favorite line, “Darkness, isn’t a light switch, it’s a Journey,” to which young Ryan replies, “You should remember that Lex,” foreshadowing Lex’s future as well.

You can find so many more gem episodes like this one in Smallville’s two-hundred plus episode run. It didn’t have all of the capes, cowls, or costumed super-villains that the comic series of today have, but what Smalllville did have was a profound grasp of the character it was telling its story about and that’s enough to make it the best comic series in my book.

Is Smallville the Best Comic book show of all time in your opinion? Whats your favorite episode? Let us know in the comments and as always thanks for reading!

‘His Start’ Punctuates S4 of ‘My Hero Academia’ With an Explosion!
7 New Shows on Quibi Monday – 50 States of Fright, #FreeRayshawn, The Stranger, Elba vs Block, and more