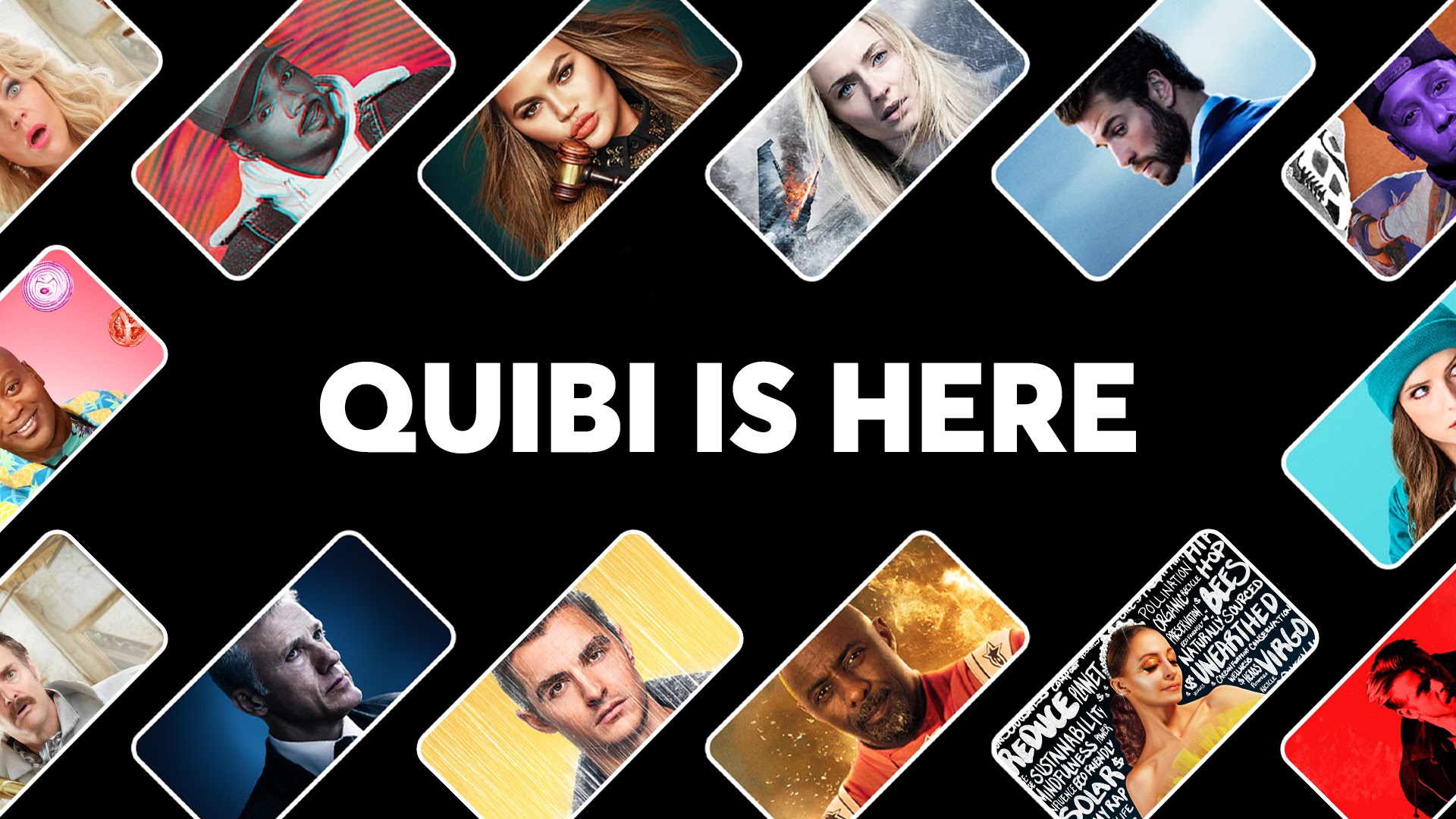 Quibi will add 7 new shows on Monday 4/13 and has released new trailers. See the full list of New on Quibi Monday shows below:

New Unscripted series include Elba vs. Block starring Idris Elba and Ken Block, Fight Like a Girl starring the WWE Superstars, and Let’s Roll with Tony Greenhand. 3 new episodes of each new show will premiere on Monday along with 45 new episodes of previously released Quibi titles like Survive, Most Dangerous Game, Chrissy’s Court, Flipped, Punk’d, When the Streetlights Go On, Thanks A Million, and more.

Don’t have Quibi? What to try it out risk free? Right now, Quibi offers a 90 free trial (offer ends April 30th) due to everting going on in the world today. This would be great way to try out a new platform, without any upfront cost to you. If you’re going to stuck at home, why not expand your watch options?

Get the Quibi app on Apple App Store and Google Play Store.

Let us know your thoughts in the comments!

It’s Not Nostalgia: Why ‘Smallville’ Is Still The Best Super Hero Show.
Why ‘Resident Evil 4’ Is Still Just As Impressive As Ever