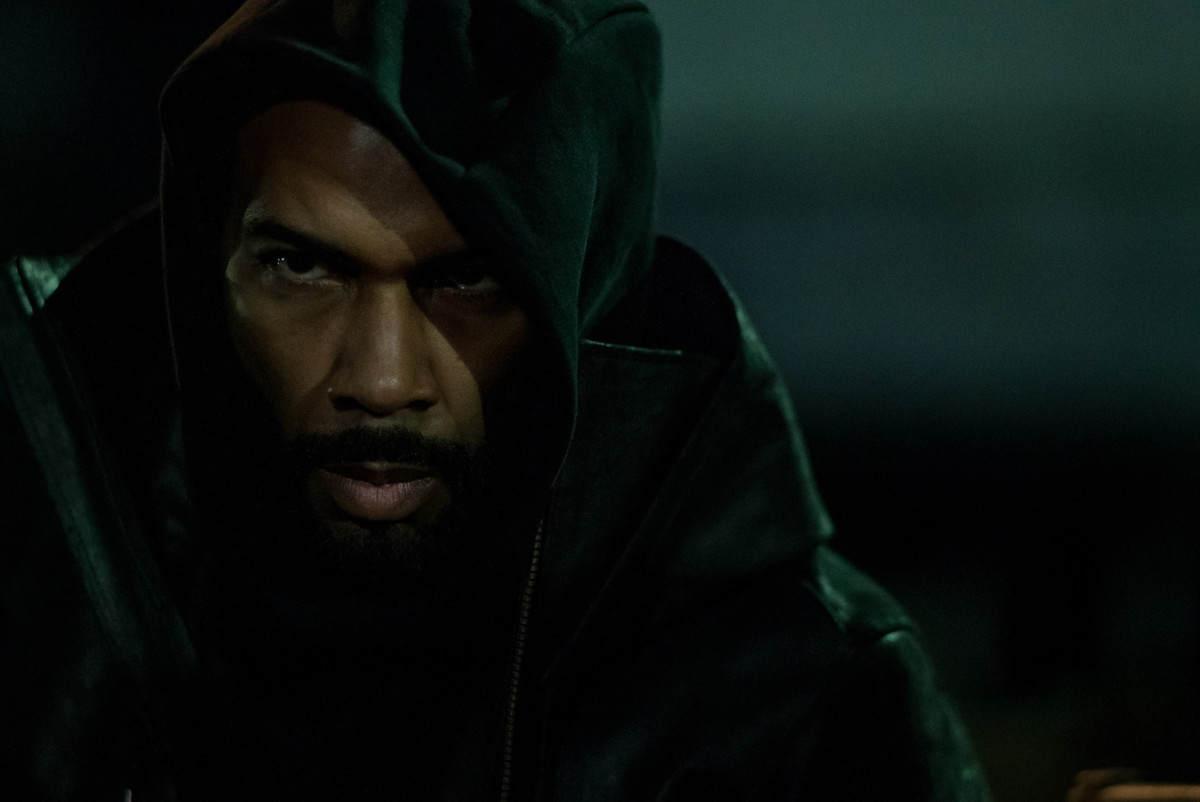 James St. Patrick, more commonly known as “Ghost” is one of the most controversial television figures of the twenty-first century. First popping onto television screens when Power premiered in 2014, after six years and six seasons, ,Ghost has become a household name and holds a unique place in African-American and Pop Culture. But why are fans drawn to a character who is known to be devious, untrustworthy , and even Murderous? How do fans relate to James St. Patrick? I’m Going to list the reasons I feel Ghost is one TV’s most beloved Protagonist below.

Ghost has been portrayed as a meticulous characters, outwitting foes and friend alike throughout Power’s run. When we are first introduced to Ghost in season one he has managed to stay off the radar of all law enforcement for nearly twenty years whilst operating a major drug operation when the audience meets him. Only fellow criminals, trusted allies, and family know that Ghost and James St. Patrick are in fact one iin the same, and if discovered Ghost will go to great lengths to make sure the person making the discovery could never prove it to be true. While Ghost isn’t adverse to violence its not usually his go to method for handling a problem, preferring to prepare well thought out schemes to defeat his enemies and evade police. Ghost doesn’t just use his intelligence in the drug game though, as a Nightclub owner James must make connections and deals to make his nightclub, Truth, a profitable and legitimate business. Ghost often blends his smarts with his street savvy to achieve both his criminal and legitimate goals.

The motivations of Ghost have always been to leave his criminal past behind and build a legitimate empire big enough to rival his criminal one. He may lie, sell narcotics and kill to along the path to achieving this goal and that may not be something most audience members connect with, nonetheless people can connect with wanting to start anew despite ones past or the obstacles in front of them. This is is a similarity Ghost shares with the audience, its just much harder for a murderous drug dealer. Ghost past is often too much and too dark to overcome, despite his intentions Ghost life is tragedy of his own making.

James St. Patrick is the Patriarch of a family of criminals, and for the majority of Power it proves to be a difficult job to manage, Most of Ghost familly has a negative reaction to his change in lifestyle, as it is a recent unilateral decision made by Ghost, who up until opening his club, was a ruthless criminal like most members of his family. While his children have a easier time adjusting to the new Ghost because they have no knowledge of his criminal activity his relationship with them is strained as well due to infidelity in his marriage. While not as dramatic as the St. Patricks woes, everyone can relate to family drama. Who hasn’t disagreed with family over life altering changes you wanted to make or vice versa?

James St. Patrick is a great character on paper but its the masterful performance given by Omari Hardwick that truly brings the character to life. Hardwick is able to portray the charisma and mannerisms of a nightclub owner and businessman perfectly giving rousing speeches that even if filled with lies, makes you want to believe it. Omari is able to swiftly turn from this side of Ghost, to portraying a manipulative, vicious,criminal mastermind. Hardwick is able to bring the tenseness needed to portray Ghost while also bringing the calmness and coolness needed for James St. Patrick. On rare, but (in my opinion) fun occasions, Hardwick is able to show a Ghost filled with pure rage, similar to an uncaged beast, while other times we get too see him convincingly show Ghost battle with alcoholism. Its worth noting that during the drunk moments Power has some of its most Meme worthy moments.

Omari Hardwick has won several NAACP image awards for his performance as Ghost and has become one of the most recognizable faces on premium cable. Hardwick has also always maintained a healthy, fun relationship with fans of the hit series since it early days.

There are more reasons to love Ghost but too me these are the most mportant. What are the reasons you love Ghost? What made you tune in week to see him plan a deadly scheme? Let us know in the comments as always thanks for reading!

Sam Raimi Confirms He Is Directing ‘Doctor Strange: In The Multiverse Of Madness’
A Rough Start That is Constantly Improving: ‘Hybrid: The Sons of Gods’ 1-4 Review