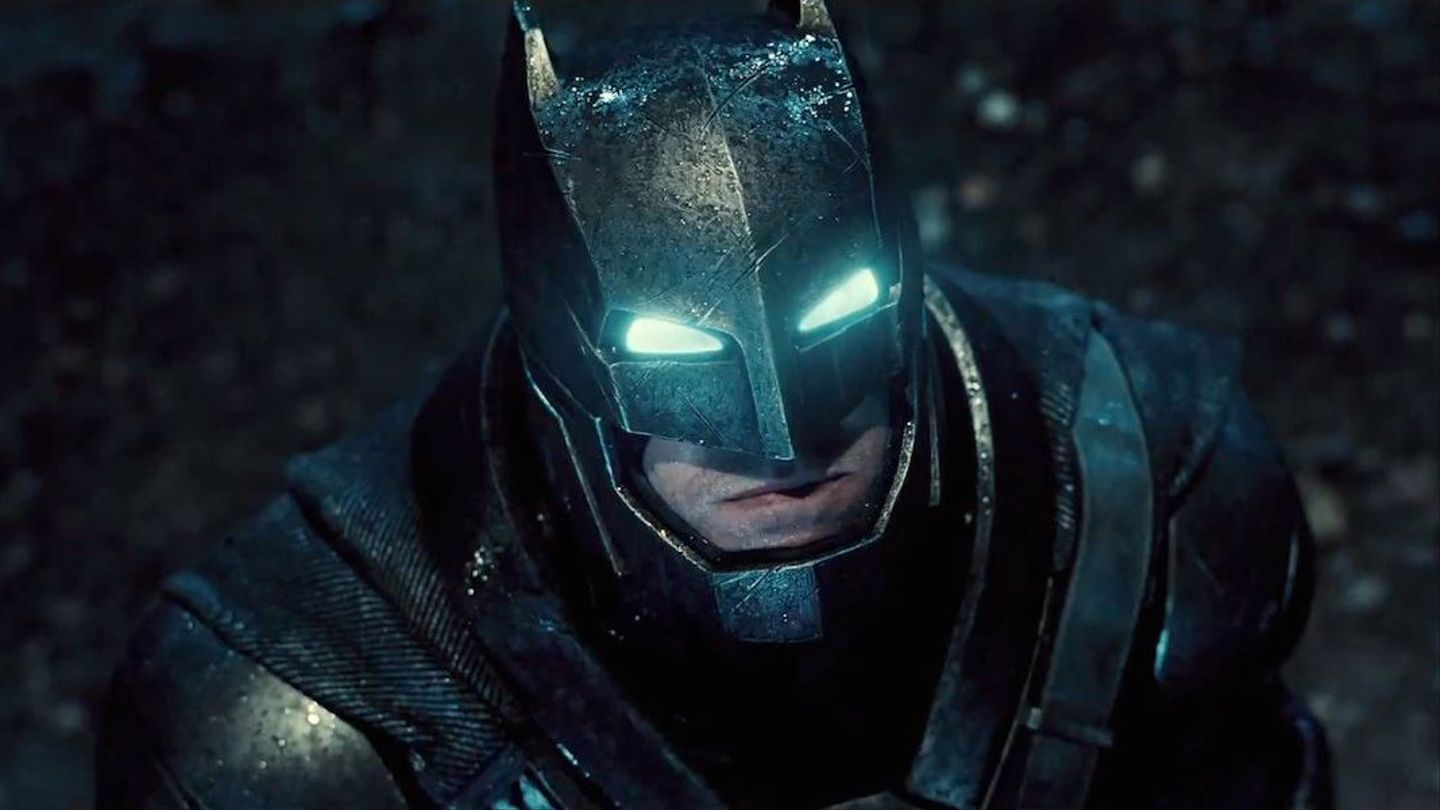 The past week has been a buzz about one thing: Justice League Snyder Cut coming to HBO MAX! However, since then there have been multiple rumors being stirred around and even fueled by the parent company to WB, AT&T on social media. First it was a potential Ayer cut of Suicide Squad and now it looks like we may be getting another lost piece of DC film that people were excited for. It appears that the latest fire AT&T is lighting is the return of Ben Affleck’s Batman for the solo film that he was initially set to star, write, and direct. Affleck had finished his script of the film, but despite the treatment being lauded and even labelled by some as “The best Batman story they ever read,” Ben was separated from the roll due to his personal issues he was going through, and the lackluster response to the films in the DCEU. However, the hope for his return seems imminent as AT&T has been suggesting it heavily on the social media platform of Twitter.

The other day on May 21, twitter user known as Del Fan, para el Fan tweeted out to ATT in regards to the potential future of Ben Affleck as Batman. The company responded the very next day with a coy and suggestive tweet that seemingly confirms the studio’s interest in having Ben Affleck’s Batman return to the screen:

This is not the last time the company has posted about the potential of this film as they also responded to another tweet addressing the same question with the following tweet:

Since the announcement of the Snyder cut, it seems the interest in that vision of the DCEU has been reinvigorated by investors, and should the film be a success it might mean the continuation of that vision. However, I do think that the future of the Snyder DCEU will not be on the silver screen, but instead will be an exclusive perk to HBO MAX. I think that we will see DC release character driven pieces in the vain of Todd Phillips’ The Joker and Matt Reeves’ The Batman: Vengeance on the silver screen as their own seperate entities, and then all the interconnnected worlds of DC will be exclusive to their streaming platform. With the loss of Game of Thrones, a cinematic DC experience on HBO MAX could be just the money maker that the company needs to fill that void left by one of the most successful premium shows ever made. As such, I do think the future for Ben’s Batman film is looking bright (although I would honestly expect it to be broken down into a 3 part miniseries), especially if the Snyder cut is as well received and profitable as the company clearly expects it to be.

This would be another monumental win for the fanbase as even most detractors of Batman vs Superman all universally applauded Ben Affleck’s performance as the caped crusader, and to see him go head to head with Joe Manganiello’s Deathstroke like how we were promised would surely drive people in droves to the streaming platform with lots of money in hand. While I may not have agreed with a lot of Snyder’s vision for these characters, I am routing so hard for its success, especially if it means we get to see Ben’s solo film.