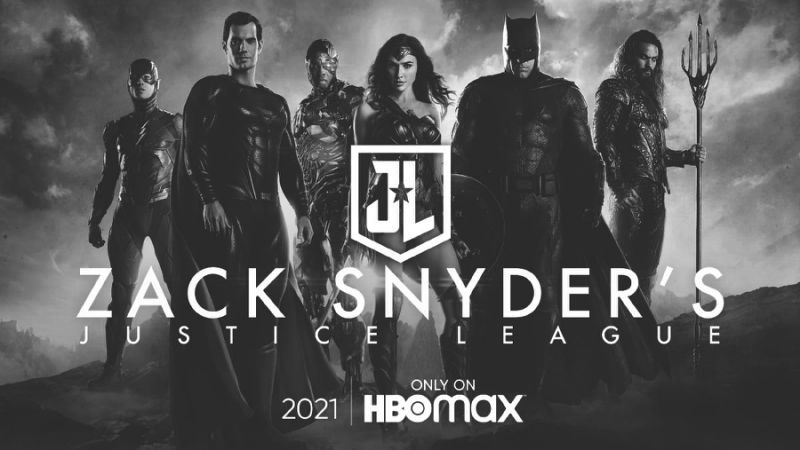 It’s an interesting thing, I started my tenure at Up Your Geek, writing about the cost and return of the Snyder Cut, analyzing it’s possible release. In this piece I broke down the facts as I knew them and pointed out the impossible odds of the film’s release, and well DC fans I owe you an apology because I was wrong. Your sheer will in the face of this has allowed for this Cut to happen, and while I am no longer much of a fan of Snyder, nor his vision of DC, know that I am genuinely happy to be wrong for your sakes. Your tenacity and drive to make this Cut come to life is something that has left a permanent mark on the industry, showing how powerful the voice of a fanbase can be, and the crazier part was that it’s not the first time you’ve done it. You rallied behind Young Justice and got it a season 3, and that should have been lesson enough, the mountains you are able to move.

Now the details on this cut are unclear, we know that Snyder has been cleared for a 20 million dollar budget to finish the VFX editing and reshoot/ shoot the scenes he wanted to add or fix in the film. However, how there is rumor that HBO Max will either releas a 4+ hour cut or will divie the cut up into episodic installments. If I amgoing to be completely honest, I actually hope they do the latter.

There is a VERY small list of modern directors that I trust with making a four hour film, and Zack Snyder, even at his best, is not one of them. Breaking the film into a 4 episode miniseries, or a 2 part deal may allow for the film to be more digestible and help out with any pacing issues that may plague a 4 hour piece of cinema. This will be especially helpful as Snyder’s worst flaw as a director, I feel, is pacing. However, whatever version we get, I will be there to check it out, and allow for Snyder to have the opportunity to win me back to his side.

Once again, I cannot understate the significance of this event. The things that we as a fanbase can do if we stand together, united behind something like this (please guys let’s agree to get Daredevil a final S4). Congratulations to DC fans of the Snydercut on this immense accomplishment!

A Dark Knight Returns? The Future of Batfleck May Shine as Bright as the Batsignal in Gotham
Why The Tony Hawk Games Are So Beloved