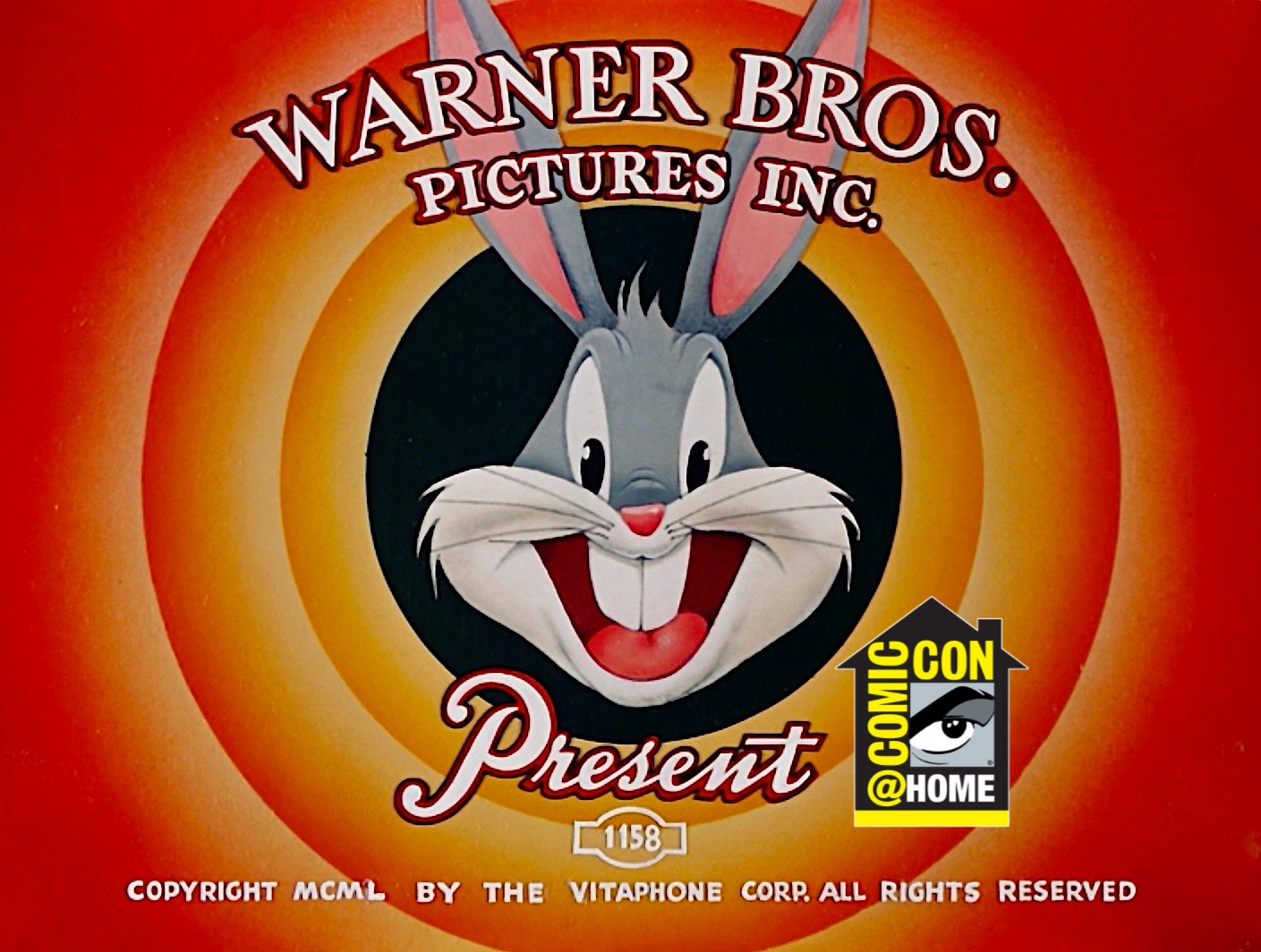 Many people have endured during this time of quarantine and for some it has been easy, while others have had quite the adjustment to the new “normal”. For those bored at home and missing the escape that would’ve been San Diego Comic Con over these next four days (July 23-26), fear not, for there is at least a reprieve of your boredom with ComicCon@Home. Fans who were planning to attend the event this year won’t have the busy/hectic, yet exciting days of scrambling to the convention center to line up for those exclusive or panels, but ComicCon@Home offers the next best thing. From vendors and companies offering exclusives to a whole schedule of panels to attend virtually, ComicCon@Home offers the best possible alternative to their love event.

Here’s a description of each of the panels, including the participants:

Deep Blue Sea 3 The Panel! — New discoveries and dangerous predators emerge in the middle of the ocean in Warner Bros. Home Entertainment’s highly anticipated feature film, Deep Blue Sea 3. The follow-up to the breakout success of Deep Blue Sea 2 (itself a sequel to the 1999 cult hit Deep Blue Sea), Deep Blue Sea 3 will be the hot topic of discussion between an esteemed group of panelists including actors Tania Raymonde (Lost, Goliath), Nathaniel Buzolic (The Vampire Diaries, Hacksaw Ridge), Emerson Brooks (MacGyver), Bren Foster (The Last Ship) and Japanese star Reina Aoi, director John Pogue (The Quiet Ones), and screenwriter Dirk Blackman (Outlander). Sharknado franchise director Anthony C. Ferrante will moderate the panel, which will include tantalizing clips from the upcoming film. Deep Blue Sea 3, the next feature length installment of the franchise’s ocean adventures, is set for release on Digital starting July 28, 2020, and Blu-ray™ Combo Pack and DVD on August 25, 2020. Panel will post on Friday, July 24 at 5:00pm PT at https://youtu.be/m-OJUW0FGlo.

Warner Archive’s Secret Origins of Saturday Morning Cartoons — Dip behind the curtain to reveal the beginnings of the beloved tradition of Saturday morning cartoons with movie historian/author/TV personality Leonard Maltin (Entertainment Tonight, Leonard Maltin’s Movie Crazy), animation historian/author Jerry Beck (Animation Scoop), George Feltenstein and the Warner Archive Podcast team of D.W. Ferranti and Matthew Patterson. The panelists will offer fans a grand history of the evolution of animation — from silver screen shorts to full-fledged television cartoons, with glimpses along the way of Tex Avery, Popeye and Looney Tunes/Merrie Melodies, as well as Space Ghost and Dino Boy, Jonny Quest, Lippy the Lion and more! NBC/MSNBC political analyst/SiriusXM on-air host and Director of Progressive Programming Zerlina Maxwell will moderate. Panel will post on Saturday, July 25 at 10:00am PT at https://youtu.be/6b6mpfiYTFI.