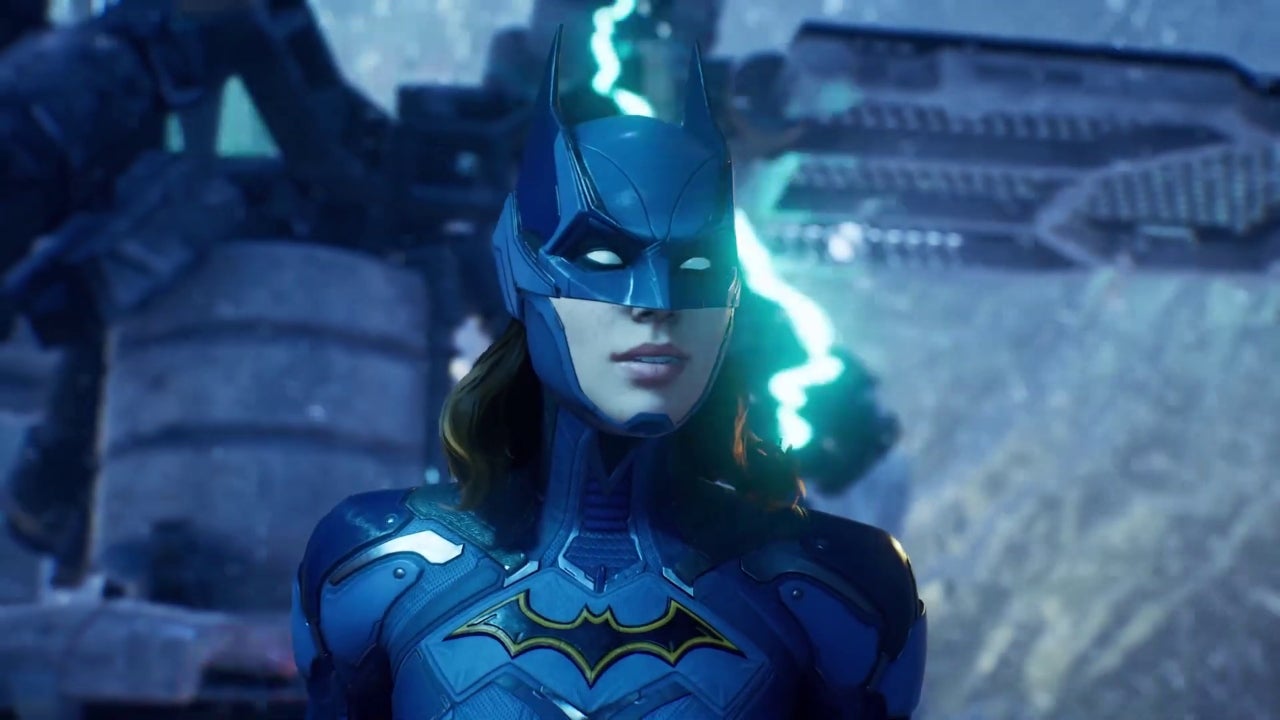 Gotham knights, the new Batman inspired video game by WB Games seems like the answer to many fans prayers for any kind of spotlight on Batmans supporting cast outside of the comics. Finally fans will get to roam through Gotham city as the proteges of the Dark Knight, fleshing out their individual stories in ways never seen in previous Batman games.

In previous games the supporting cast of Batman is usually relegated to being Non-Playable characters or are only made playable in special segments outside of the main game. Even in animation and film the Bat-family is minimized or sometimes nonexistent. Gotham Knights aims to rectify all of that, finally putting the spotlight on the former sidekicks. Now we’ll be able to roam freely through Gotham city as, Dick Grayson, Barbara Gordon, Jason Todd,and Tim Drake. The gameplay that has been shown confirms you can choose to play as whichever of the four during the course of the game and switch between them throughout. Each of the four characters will have an individual style of play which will be great for the fans of these characters, who may want to experience the game with their favorite member of the Bat-family and gamers in general who have different ways of approaching video games.

This is also the first game in the Batman universe to have a fully alive and functioning Gotham city with actual citizens running around. I’m hoping for a dynamic similar to PS4 Spider-Man when it comes to citizens in the game. In Spider-Man the citizens would react to seeing Spider-man and the player could sometimes interact with citizens as Spider-man. I could see these members of the Bat-family interacting with people on a small level, everyone except maybe Jason Todd that is. I certainly want to see the average citizens reaction to the Knights and if it differs depending on which Knight the player will be using.

Everything we’ve seen so far from Gotham Knights looks and sounds really good so far and I’m sure there will be more surprises revealed as we get closer to a release date but one thing I’m hoping to be revealed are even more supporting characters from the Batman mythos that haven’t gotten a lot of attention in the past. I’d love to see fan favorite Gotham city residents like Kate Kane, Stephanie Brown, Cassandra Cain, and Harvey Bullock make cameo appearances in the game, as well as lesser known characters like Duke Thomas, Penny-Two, Harper Row, and Luke Fox. The Batman Universe is filled with both heroes and villains who have yet to appear in a video game based on the franchise.

What interested you most about Gotham Knights? What else do you think WB Games has in store for fans? Let us know in the comments and as always thanks for reading!

Bringing Innocence Back to Comics: The John Celestri Story
‘The Boys’ Cast Members Celebrate The Season 2 Premier With A 2-Night Event And Drive-In Screening