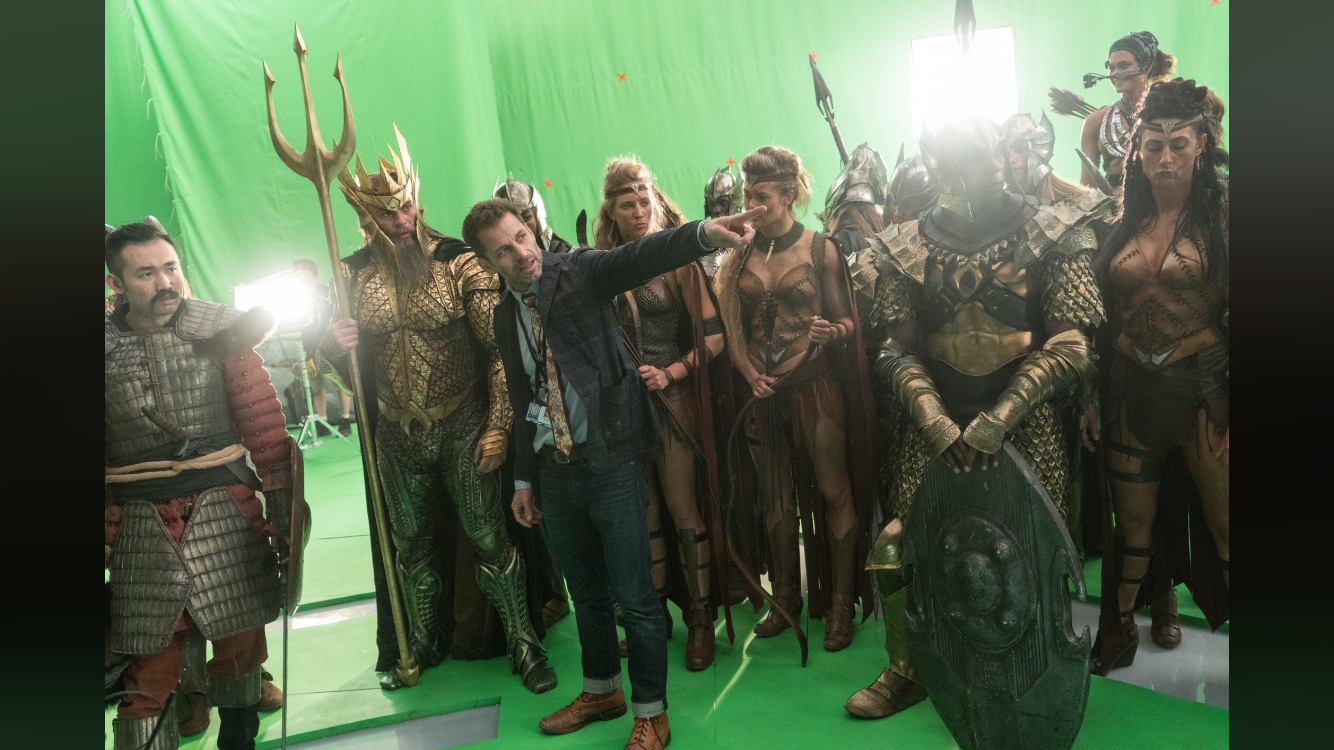 In 2013, Warner Bros released Man Of Steel directed by Zack Snyder. This film was a bold new take on the Superman mythos that brought the character into the modern world. Fans loved Henry Cavill’s Portrayal of Superman, but were divided on the new iteration of Jonathan Kent. A Jonathan Kent who was more concerned with protecting his son at all cost than teaching his son to protect others — even going as far to allow himself to die so a young Clark Kent’s secret identity would not be exposed. The most divisive moment of the film came at it’s climax when Superman is forced to kill General Zod to save a family from certain death. Fan opinion was split on if Superman should’ve killed — with some saying it was a betrayal of the characters core elements, and other citing times in the comics where Superman had to kill foes.

Zack Snyder returned in 2016 to direct Batman V Superman, which drew mixed reviews from critics and fans alike. Zack cast Ben Affleck and Gal Gadot as Batman and Wonder Woman respectively, and while both are beloved in their roles now, both casting decisions initially drew criticism. When Batman v Superman released, the DC fan base was split in two when it came to its perception of this film. Some fans looked at BVS as a love letter to Frank Miller comics merged with Zacks own original take on these characters, while others saw Batman v Superman as a disrespect to the comics they loved and a misstep in the building of the DC Extended Universe. Fans have debated what could be considered the most polarizing DC film for years since it’s release. Zack Snyder had created a unintended division in the eyes of many people in the DC fan community.

Soon after, Zack Snyder began work on Justice League which was to be released in 2017. Before completing the post production for the film, Zack Snyder and his family suffered an unimaginable tragedy forcing Zack and his wife to step away from Justice League. Warner Bros would go on to release a new version of the Justice League film using mostly all new footage shot by Avengers director Joss Whedon, but released with Zack Snyder still receiving credit for directing. Amidst false reports that Zack had never finished shooting his cut of the film, and a negative reception to the theatrical version of the movie — an online movement formed calling for the release of the original version of the Justice League film using the now famous hashtag #Releasethesnyderccut.

The movement to have Zack Snyders original JL film released spawned campaigns that raised awareness about suicide prevention as well as raising funds for various charities. Zack Snyder himself became aware of the movement and began releasing hints of the films existence. Even DC fans, who had not taken a liking to Zack Snyder’s take on the DC Universe, supported the movement to give closure to fans of Snyders work as well as the Snyder family. Warner Bros and DC’s new approach to their films continuity also eased these fans concerns about Snyder’s version of the DCU as this would not be the only version available to fans now that DC has embraced it’s multiverse concept from the comics — allowing multiple versions of the same character to exist at once. This year, after three years of campaigning, Warner Bros announced the Snyder Cut would finally be released on HBO Max.

The Movement to get the the original version of Justice League released has inadvertently brought Many fans of DC Comics fans closer together. Zack Snyder who in the past has been accused of causing rifts in the DC fan community, has helped unify it. I for one am excited to see Zacks completed vision that he began all the way back in 2013 with Man Of Steel — while being open to the other iterations created by other directors of DC properties like Matt Reeves’ The Batman or James Wan’s Aquaman.

Do you feel the movement to release The Snyder cut has brought DC fans closer together? I think the movements latest hashtag #UsUnited speaks to that. Do you plan on watching Justice League when it releases on HBO Max? Let us know in the comments and as always thanks for reading!