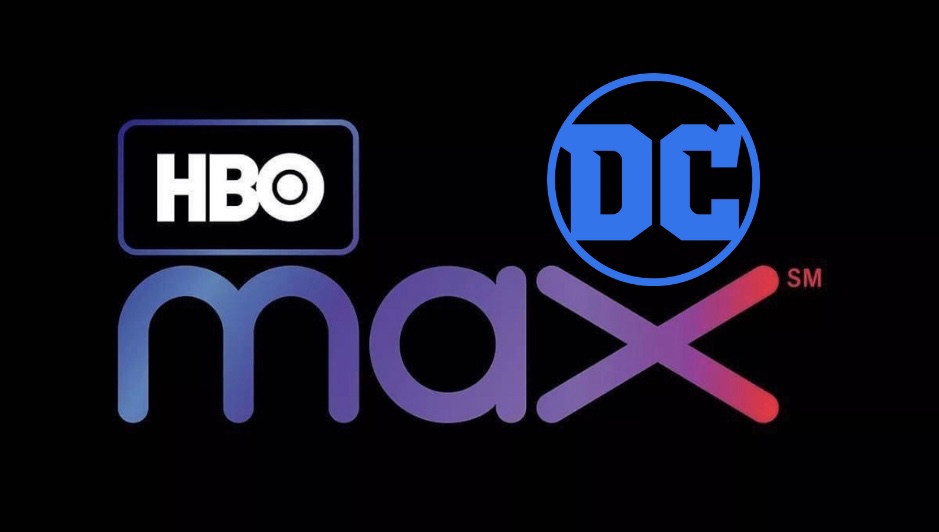 WarnerMedia dropped a bombshell of an announcement yesterday, informing the world of their plans to release its entire 2021 theatrical slate on HBO Max at the same time as the films screen in cinemas. The slate of films included will be the fourth installment of The Matrix, Godzilla vs. Kong, Dune, The Suicide Squad, and Mortal Kombat are among the many that will be available to Americans from the comfort of their homes. The best thing about it is perhaps the news that these will able be free to subscribers of HBO Max. This of course is a dream scenario for many who are dealing with fears of leaving their homes and cautious about venturing out into theaters amid a global pandemic. This also challenges other streaming platforms to step their game up, such as Disney plus, who released their live action take on Mulan back in September at premium charge of $30 for premiere access. According to Deadline, there were murmurs at rival studios that WarnerMedia was going to drop a bombshell in December, but no one imagined it would be this huge.

Speaking of huge, and by huge I mean global — WarnerMedia global chief Andy Forssell announced on virtual Web Summit Thursday that HBO Max will be launching in Europe starting in Mid-2021. This is building in plans already in the works for the streaming to launch in Latina America around the same time frame. Forssell stated, “We will and need to be a global service. It’s an imperative to achieve scale,” Forssell said. “In the second half of 2021, you’ll see us start to upgrade some of the existing direct to consumer HBO services in Europe to HBO Max, double the content, a lot more capabilities, so by the end of the year both of those regions will be very active. The plan is to be in 190 countries, it’s just how fast can we do that roll-out.”

This is also good news for DC fans who look forward to the ever expanding world of DC series, originals, and films. HBO Max is in the market for making original DC Comics-based content outside of the U.S. for the first time. According to Deadline, Casey Bloys, Chief Content Officer, HBO and HBO Max, revealed that it was exploring what DC-related content it could make outside of the U.S. based on its library of genre titles, which build on HBO Max’s upcoming DC series including The Suicide Squad spin-off Peacemaker starring John Cena, and The Batman spin-off Gotham Central. Along with its DC Universe originals such as Doom Patrol, Harley Quinn, Titans, among others which air on the streaming service.

“We’re also going to work to see DC content in other countries outside of the U.S,” Bloys said at the virtual Web Summit conference. “One of the big themes of bringing HBO Max together was breaking down the silos between HBO, Warner Bros and TBS and TNT. I’d say one other silo was international.”

HBO Max has been no stranger to the international market as they have produced multiple original series in Latin America, Asia, and Europe. “One of the things that we’re going to do with Max is that all of our international productions will eventually live on Max and we’re going to do a much better job of coordinating between all of the folks programming in Europe, Latin America and Asia so if there’s anything that we’re developing that has real cross-border appeal, we’ll be able to highlight that,” he said.

WarnerMedia is looking to not only change the game in entertainment, they are elevating it and making history. There are no doubts that this is a huge step in the right direction and seems that WarnerMedia and HBO Max have put the competition on notice. Question is, how will they respond?

Up Your Geek: Spotlight – An Interview with creators and stars of LGBTQ Musically Narrated Comedy Podcast ‘Tampon Rock’
Theaters v Streaming: The End of Movie Theaters?