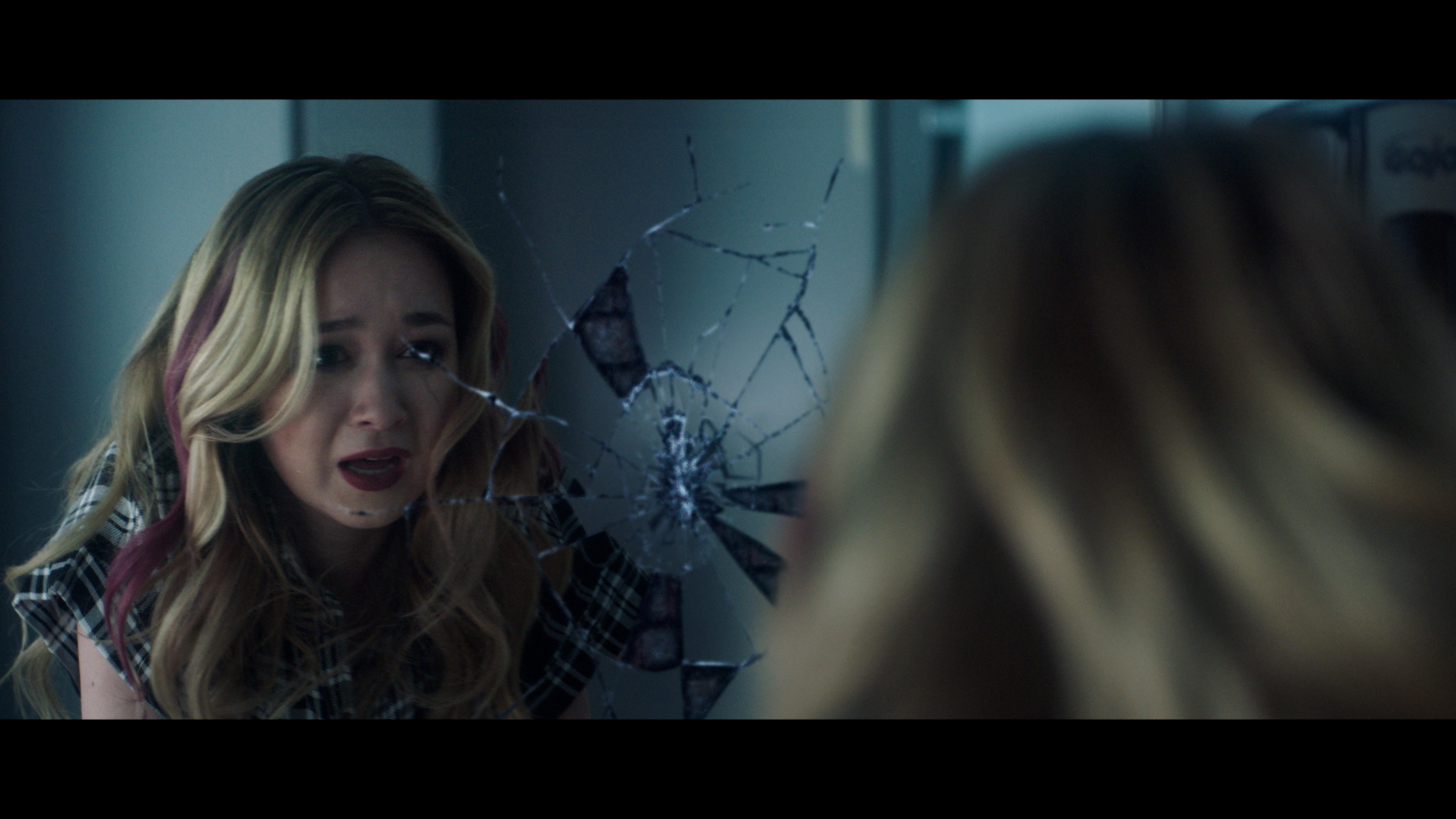 Consumer-based technology has been at the heart of the science-fiction and horror genres for the last few centuries, and recently there seems to be a resurgence in the idea through incredibly artistic concepts. With films such as Ex-Machina (2014) and Upgrade (2018), and even documentaries such as The Social Dilemma (2020) reinvigorating interest in filmmakers on the issues surrounding technological advancements. While not as strong as those other projects, this iconography can be felt throughout world-renowned acting coach, Michelle Danner’s Bad Impulse, and, in doing so, creates an effective and thought-provoking thriller.

Following a home-invasion and assault, Henry Sharpe (Grant Bowler) turns to a new security company offered to him by the ecstatic, yet mysterious Lou Branch (Paul Sorvino). Upon the installation of the new system, featuring advanced ankle bracelets attached through the skin, strange occurrences and reactions begin to take place throughout the members of Sharpe’s family, and the conflict between influence and behaviour become dissonant, leaving the viewer questioning as to whom is in control; the house, or the soul.

While this plot seems familiar to those seen in others such as Tau (2018), Bad Impulse consciously makes the effort to have fun, and at times, does not take itself too seriously, particularly during the final act of the film. Specifically in Grant Bowler’s performance as Henry; he has so much fun with the role, that is almost seems effortless for him to be on the verge of snapping at any moment. Henry’s wife, Christine (Sonya Walger), gives arguably the most relatable performance, playing a corporate-driven Mother that feels she is loosing control of not only her marriage, but her employees and colleagues. The Family caretaker, Lucia (Stephanie Cayo), also partakes in the program and while she does not get the screen-time others do, she portrays a character that seems to be somewhat consciously aware of what is happening and it allows for a break in dramatic irony. Of course, seeing Paul Sorvino in any film or television show is a privilege in itself, and he has not lost a single touch of his intimidating factor as he plays a much larger role in the film than I had originally thought. While his character history is questionable, it makes sense given the world Michelle Danner has created for Bad Impulse.

Nicholas Danner (as Nicholas Alexander), and Abbie Ford portray the Sharpe children, Mike and Angela, and to me this is probably the biggest detriment to the film. Mike goes for a crazed-nerd turned-psychopath, Angela is a dramatic decline in mental health, and unfortunately as the runtime progresses, they become caricatures of themselves or what they potentially could be. Mike just becomes funny to watch, and Angela goes from hardcore, to melodramatic, to just annoying. They are two characters that could’ve used some more work, as I feel they distracted from the stronger dramatic conflict in Henry and Christine. The other minor complaint I can have is the editing can sometimes reveal the budget of the film. While Bad Impulse does an incredible job disguising it’s indie qualities with excellent cinematography and direction, the editing can sometimes fade or cut during a moment of action (particularly one involving a vehicle) or increase the speed during a wide shot, and while these are understandable, they can still be a distraction nonetheless. The fates of a few of the characters is also slightly questionable, however this is something I can only approach via a spoiler review. One could argue that this film tries to be a bit too pretentious with the social commentary, and while I will agree that the execution of that may be weaker, I do not believe swinging for a larger social commentary was the intended goal of the filmmakers, rather a hint at something bigger than outright exposition.

Bad Impulse is an excellent demonstration in indie thriller, while also being confident to explore and expand on a refreshing concept. That, while similar to others, developed it’s own identity. Smart and witty in most parts, mysterious and thought-provoking in others, I would love to see an expanded story on what has been established. Bad Impulse is a great time for those looking for something new in indie cinema, especially since the majority of us are stuck in our homes at the moment.