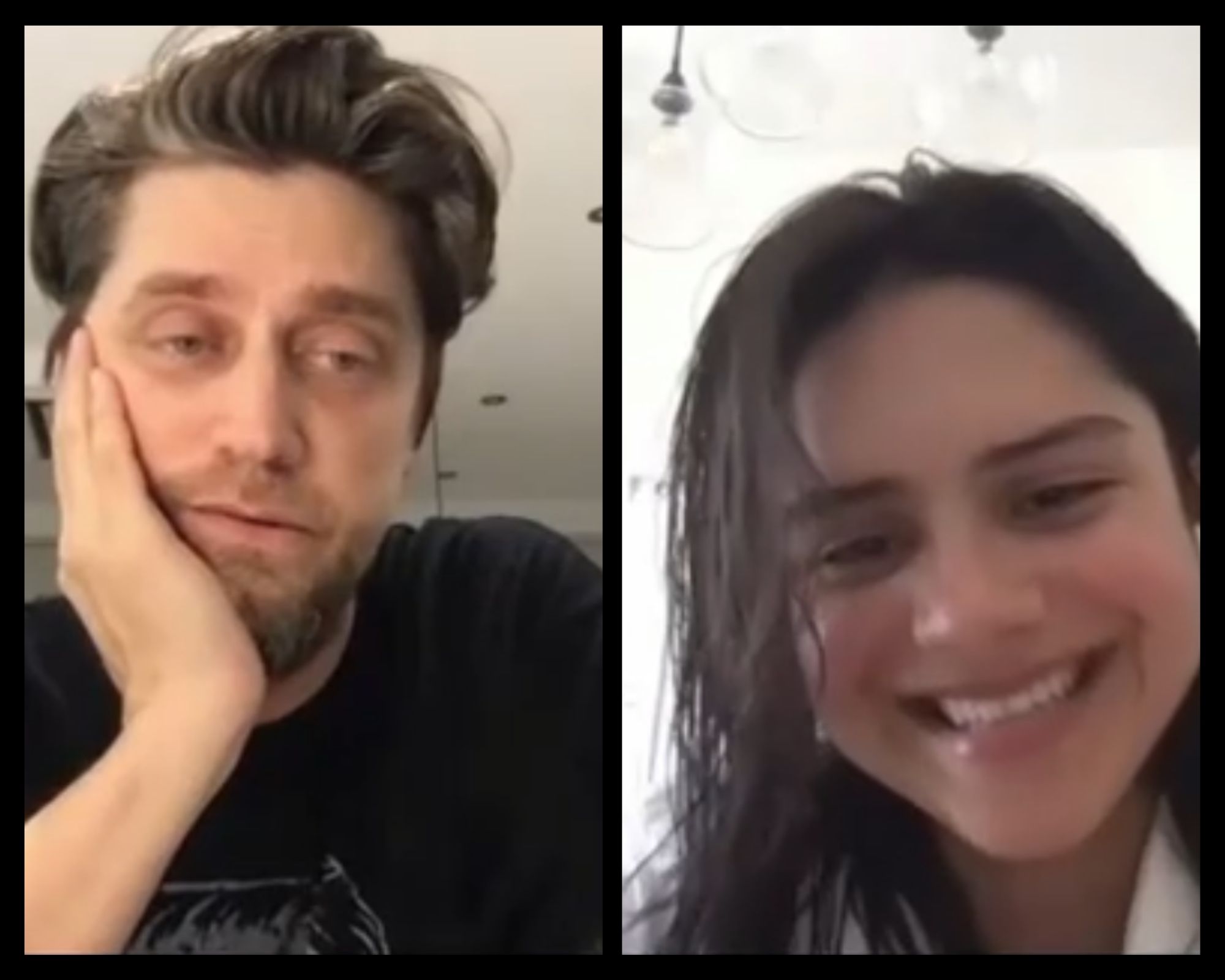 ‘The Flash’ director Andy Muschietti announced on his Instagram on a zoom call to The Young and the Restless Daytime Emmy nominee Sasha Calle, that she had scored the feature role of DC Universe’s new Supergirl. The Boston, MA born-Columbian actress is the first Latina Supergirl ever in DC. Calle shed’s tears of joy and excitement upon hearing the news. This will mark the first time in the DC Universe films that a live action Supergirl appears on the big screen since Helen Slater’s 1984 film of the same name. Another Supergirl, played by actress Melissa Benoist, currently appears in live action on The CW, which will be airing it’s 6th and final season this year.

Check out the full video of Andy Muschietti delivering the news to Sasha Calle for the first time:

Let’s us know what you think about this casting? Are you looking forward to “The Flash” movie? Let us know in the comments!