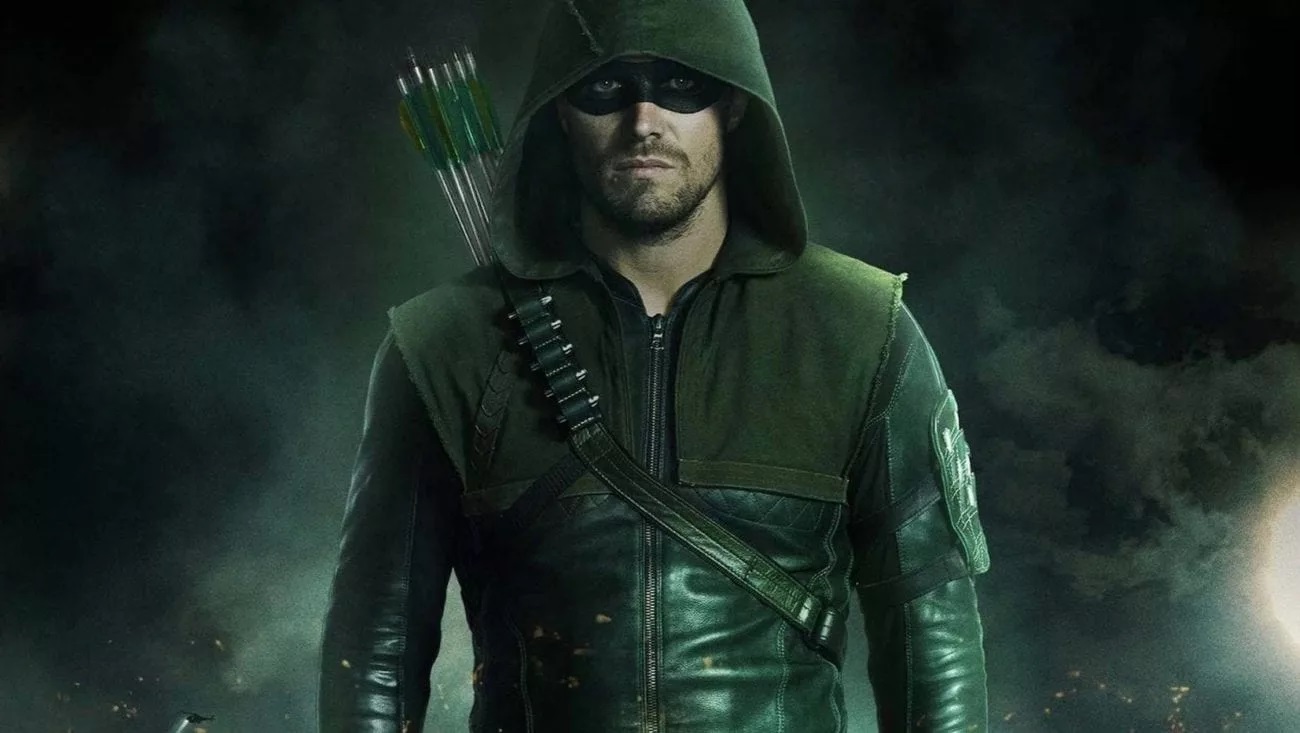 Recently, actor Stephen Amell who played Oliver Queen in the CW’s superhero show Arrow took part in a live Q&A session with fans via Instagram and shut down any hopes for his a return as Green Arrow in the Arrowverse for the foreseeable future.  For Amell, it’s been a long road since 2012 when he became the face of The CW’s ever-growing superhero franchise that brought fans this gritty and dark reimagining of DC’s iconic emerald archer. The start of Arrow kicked off the beginning of a new era following the success of the CW’s Smallville that saw Amell lay the foundation of what would eventually spawn the entire Arrowverse that fans know and love today. From The Flash, all the way to the upcoming Superman & Lois and the potential spinoff Green Arrow & The Canaries, Stephen Amell’s Arrow was tremendously vital in making it all come together to form the best TV comic book shared universe in history. It was a great run that saw Amell’s character Oliver Queen evolve into a hero who sacrificed himself to save countless lives and create a new multiverse that will live on beyond him.

While dead characters have always found a way to come back in one way or another in the Arrowverse, it appears that there is going to be zero chance for Star City’s green-hooded vigilante to make another appearance now that Amell has departed the show. To me, this comes as no surprise given that the 38-year-old Canadian actor spent almost a decade with this franchise, it makes sense to want to focus on new projects after leading a series. When asked directly about his return to the Arrowverse, Amell said:

“Nope, I’m done,” Amell said frankly during a Q&A session on Instagram. “It was a good eight years, but it was time to be done.”

Going forward, the actor is currently prepping for his next gig as the lead of Starz’s Heels, which was announced ahead of the premiere for Arrow’s final season. As a huge fan the Arrowverse, I have nothing but gratitude and appreciation for Stephen Amell and his contributions to the DC television universe. After appearing in eight seasons, 170 episodes, and six crossovers, I feel like Stephen Amell has done everything he could in the role, and as a fan I couldn’t be more thankful for his contributions with the character. At this point, it’s undeniably reasonable to me for Stephen Amell to step away and pursue other things in his career much like Tom Welling did when he finally chose to step away from Smallville. To me, he’s earned it and even though he sounds pretty sure that he’ll never return to the universe, I don’t think its unreasonable for fans to hold out hope that maybe he’ll change his mind in the future. Remember, we never thought we would see Tom Welling as Smallville’s Clark Kent again and look how that turned out.

Should Green Arrow and the Canaries go to series in May, the Emerald Archer’s legacy will still live through Mia Queen-Smoak (Kat McNamara) for many years to come.

‘Jaw Breakers: God King’ Improves in Every Way on ‘Lost Souls’… Except for Pacing
A Retrospective On Kevin Smith’s ‘View Askewniverse’ (OPINION)