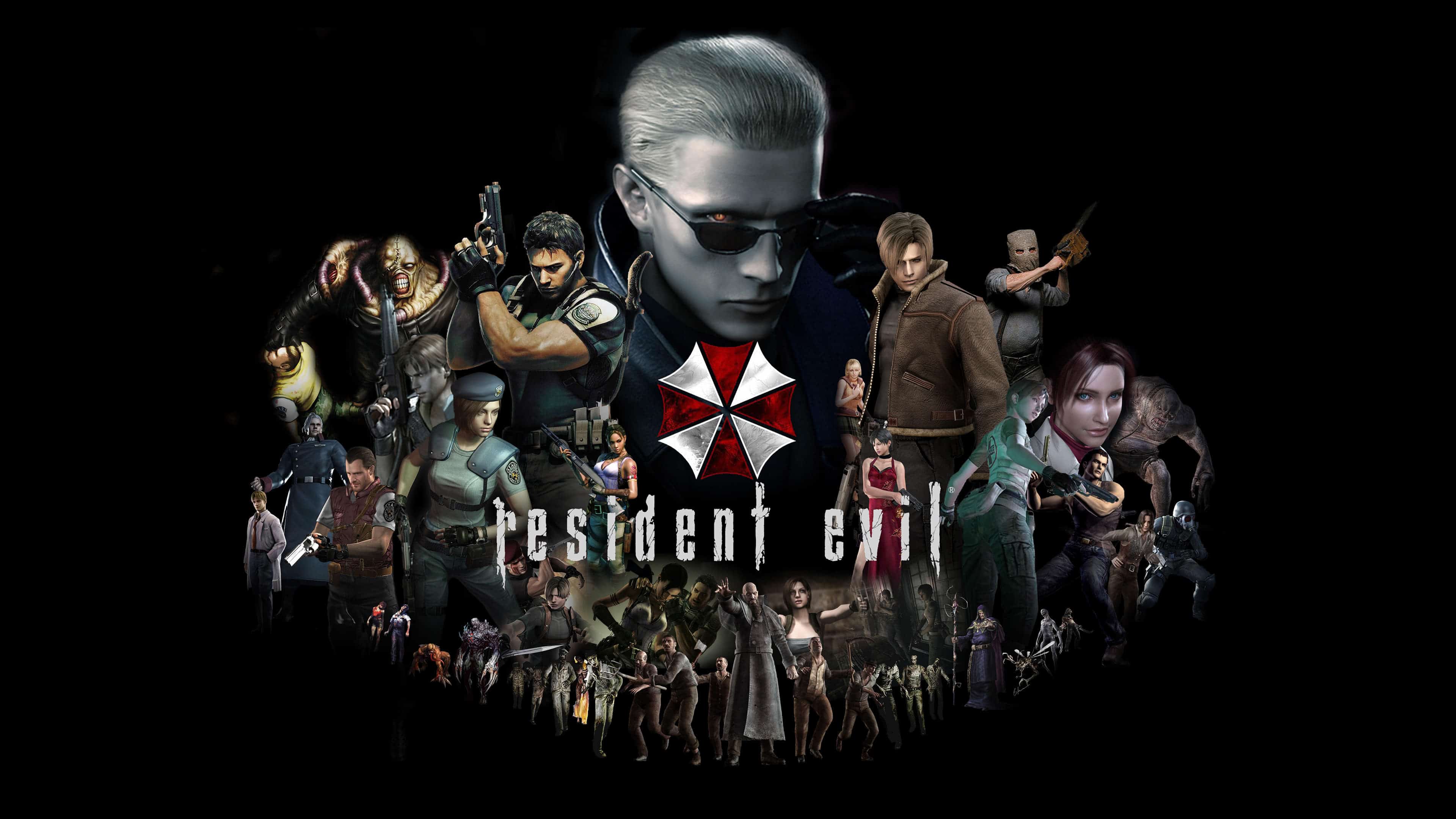 With the remake for Resident Evil 3 being released soon, let’s take a look at the history of the Resident Evil story so far. If you need a refresher course before Resident Evil 3 or just confused on where certain games fall into the timeline, this should help you.

Please note, this will only be covering the video games and not the live action or animated movies.

While this game was released much later, this is a prequel to Resident Evil and covers the events in the Arklay Mountains with Raccoon City’s Special Tactics and Rescue Services, aka STARS. The story follows officer Rebecca Chambers and convicted criminal Billy Coen as they explore the abandoned training facility for the pharmaceutical company, The Umbrella Corporation.

Resident Evil 0 was originally released on Gamecube in 2002.
The Umbrella Chronicles

The Umbrella Chronicles: Beginnings takes place at the same time as Resident Evil 0

The story takes place in 1998 near Raccoon City where mysterious murders have been taking place and it’s up to our main characters of STARS agents, Jill Valentine and Chris Redfield to figure out what it is going on
Resident Evil 2 (Remake)

While originally released in 1998, Resident Evil 2 was given the remaster treatment in 2019.

The story takes place in the middle of Raccoon City as rookie police officer Leon S. Kennedy and Claire Redfield (sister of Chris Redfield) as they attempt to escape Raccoon City during the outbreak

Resident Evil 3: Nemesis was originally released in 1999 and follows Jill Valentine returning to the franchise, and mercenary Carlos Oliveira as they attempt to survive a zombie apocalypse while hunted by the intelligent bio-weapon Nemesis

Resident Evil: Survivor was released in 2000 and acted as a spin off and takes place after the missile explosion that wiped out containment in Raccoon City. It tells the story of a pilot of a helicopter crash who wakes up on Sheena Island with no memory of who he is or why he is there.

Resident Evil: CODE Veronica was released in 2000 and picks up three months after the storyline from Resident Evil 2, we are following Claire Redfield and her brother Chris Redfield and the concurrent destruction in Resident Evil 3. Claire and Chris are trying to survive the outbreak at both a remote prison island in the South Ocean and a research facility in Antarctica.

Resident Evil 4 was released in 2005. The storyline follows Leon S. Kennedy who is on a mission to rescue the President’s daughter, Ashley Graham who has been kidnapped by a cult. In a rural part of Europe, Leon must fight villagers infected by a mind controlling parasite and he also reunites with an old friend, Ada Wong.

Resident Evil 5 was released in 2009 and The plot involves an investigation of a terrorist threat by Bio Terrorism Security Assessment Alliance agents Chris Redfield and Sheva Alomar in Kijuju, a fictional region of Africa. Chris learns that he must confront his past in the form of an old enemy, Albert Wesker, and his former partner, Jill Valentine.

Resident Evil 6 was released in 2012 and follows Leon S. Kennedy, Chris Redfield, and several newcomers including Jake Mueller as they confront the force of a worldwide bio-terrorist attack.
There are three separate story campaigns and each campaign features a unique style in both tone and game play.

Resident Evil: Biohazard was released in 2017 and follows Ethan Winters who searches for his wife in a plantation occupied by a cannibal family. This also was compatible with PS VR.

So how you feeling after reading all of that? I know it’s a lot, but trust me when I tell you I left a lot of details out.

Growing up, I fell in love with this franchise. I personally am not too much of gamer but Resident Evil was always one that stuck with me and is my favorite video game franchise. Sure, sometimes certain parts while playing can be a major pain but I really find the story lines and characters interesting. I even got an Umbrella Corporation tattoo to represent.

Are you guys ready for the release of the Resident Evil 3 remake?

Retrospective: Doom (2016)
‘Legends Of Tomorrow’, A Gem That Could’ve Shined Even Brighter