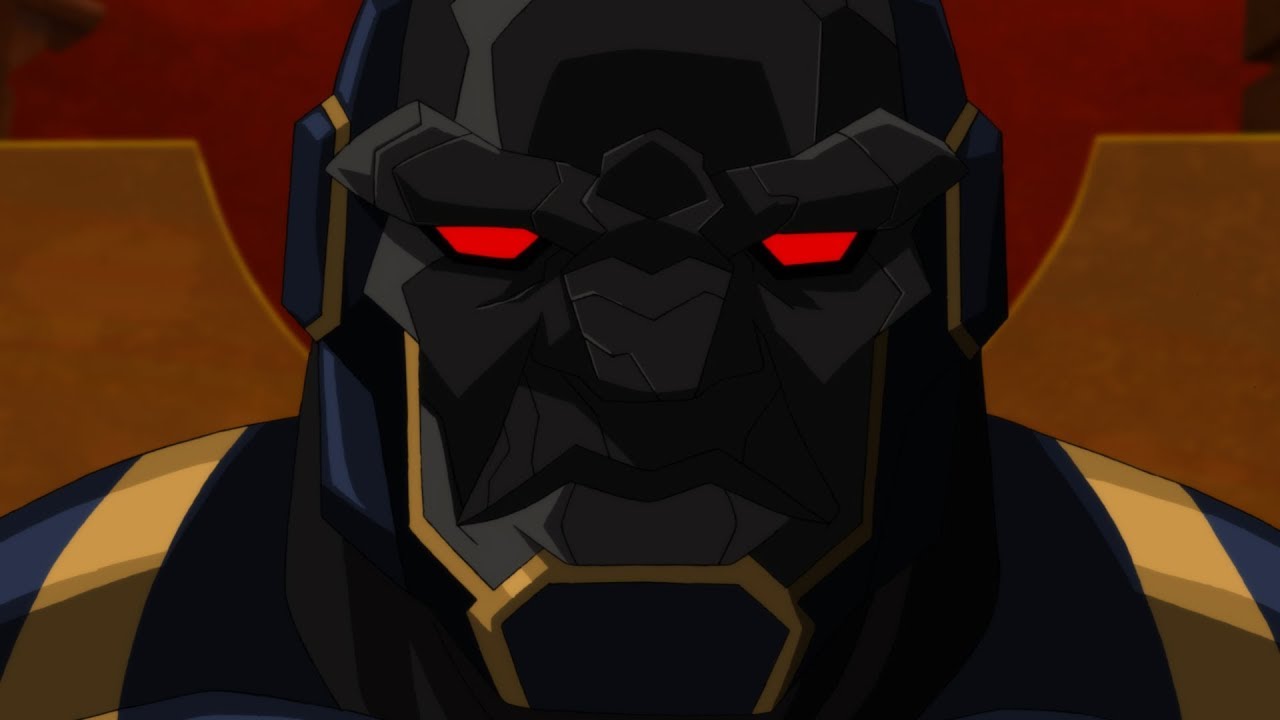 Update: This opinion piece was written prior to the official announcement of Zack Snyder’s Justice League coming to HBOMax in 2021.

Justice League Dark : Apokalips War was recently released as the epic conclusion to the DC animated films. With its large cast of heroes and villains taking on Darkseid to save the universe, the film quicky drew comparisons to the rumored “Snyder cut”— Zack Snyder’s cut of Justice League that has been rumored to include an apocalyptic future, a galaxy spanning war, and an appearance from Darkseid. Despite their supposed similarities Apokolips War and the idea of a Snyder cut have one stark difference, Apokolips war is earned.

Apokolips War is the final piece of a puzzle that began all the way back in The Flashpoint Paradox film that showed the consequences of Flash meddling with time, creating a dark future for earth. Flash is able to undo this evil future which leads to the creation of the universe seen in all of the DC animated films post Flashpoint Paradox. In Apokolips War this new timeline is revealed to have a darker fate than the one flash tried to avoid before. In Zack Snyder’s Dawn Of Justice, Barry Allen visits Batman from a dystopian future caused by darkseid, or an evil Superman under Darkseid’s control. Barry attempts to warn Batman about this future but is far too early in the timeline for Bruce to even understand what Barry is talking about, as he hasn’t met Barry Allen yet and there is no Justice League, though this scene is supposed to be a tease of things to come in the Snyder cut. Here lies one of the biggest problems with Dawn of Justice and the proposed Snyder cut, there just isn’t enough prior setup. Film Audiences hadn’t even seen the Flash’s origin, or saw him take down a rogue before being introduced to his time travel abilities and universe altering adventures. For that matter none of the JL had been fleshed out in a proper manner only showing up in video surveillance in DOJ. Its hard to invest in characters who haven’t had proper introductions and even if you know these characters from other media like comics or TV, the versions portrayed in Zack Snyder’s version are often a far cry from those versions.

The DC animated films built up to an epic conclusion by fleshing out League members in Justice League films, Batman films, Superman films and even Teen Titans, telling connected but separate stories. The individual films helped the audiences grow attached to this iteration of the characters, making us actually care about their future. Because of this the writers of Apokolips we’re able to call back on so many fan favorite moments from previous films and deliver tons of easter eggs that have a back story to them.

One of the most talked about moments from the Apokolips War film was its own version of Zack Snyders Martha scene. In Apokolips War Batman is almost forced to kill his son Damian Wayne after years of Darkseid’s brainwashing but after seeing his younger self in Damian he throws his weapon down, refusing to kill him and becoming The Batman we all know again. I loved that Batman saw himself in his son instead of seeing Joe Chill in himself. The original Martha scene was used to show Batman Superman’s humanity and serve as the catalyst for Batman redemption in Zack Snyder’s Justice League, but a lot of what Batman does in that film undermines the Martha scene, Batman kills henchman both before and after the scene , some in more horrific ways than he was going to kill Superman. Did this Superstitious cowardly lot not have mothers that loved them too? To make matters worst Batman isn’t acting under anyones will except his own in Zack Snyder’s film makng his redemption far less heroic.

Zack Snyder counted on the fans familiarity of the Justice League instead of using multiple films to flesh his version of the characters out, and the result was a product that seemed rushed and unearned, Thankfully the DCAU didn’t make the same mistake. I look forward too whats next in DC animation whether it be a Rebirth inspired universe or a batch of solo standalone films. As always thanks for reading and share your thoughts in the comments!