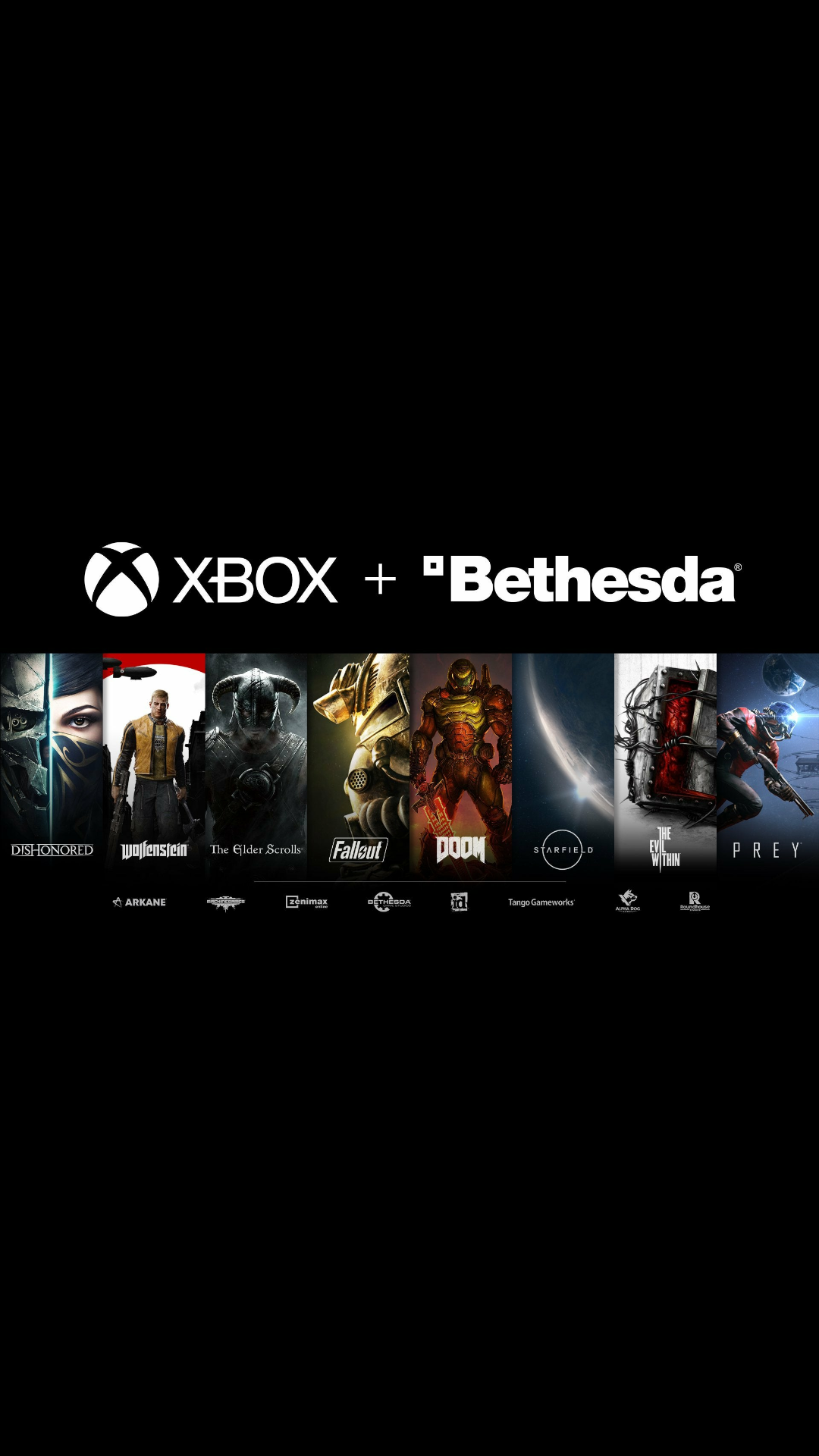 News broke early this morning by Phil Spencer himself, that Microsoft has reached a deal to acquire ZeniMax Media, parent company of Bethesda Softworks, for $7.5 billion. This news comes a day before pre-orders for the Xbox Series X & S open up. Microsoft now owns the IPs for Doom, Fallout, Elder Scrolls, Prey and even upcoming timed PlayStation exclusives: Deathloop and Ghostwire: Tokyo. Regarding the timed exclusives, Microsoft has stated they will honor the exclusive deals and will not put those games on Xbox upon initial release.

This should serve as a call to anyone who was on the fence about buying a Series X or S, that the future of Xbox now comes with Bethesda. Microsoft also confirmed that Bethesda games will be added to Game Pass in the future along with new games being added Day One. All in all, today is a good day for Xbox/Microsoft fans everywhere.

Pre-orders for Series X & S open up tomorrow, 9/22/2020, at 8am PST/11am EST. Make sure to stay on your toes and don’t even up missing out on pre orders, although more will open up closer to release if you do miss out.