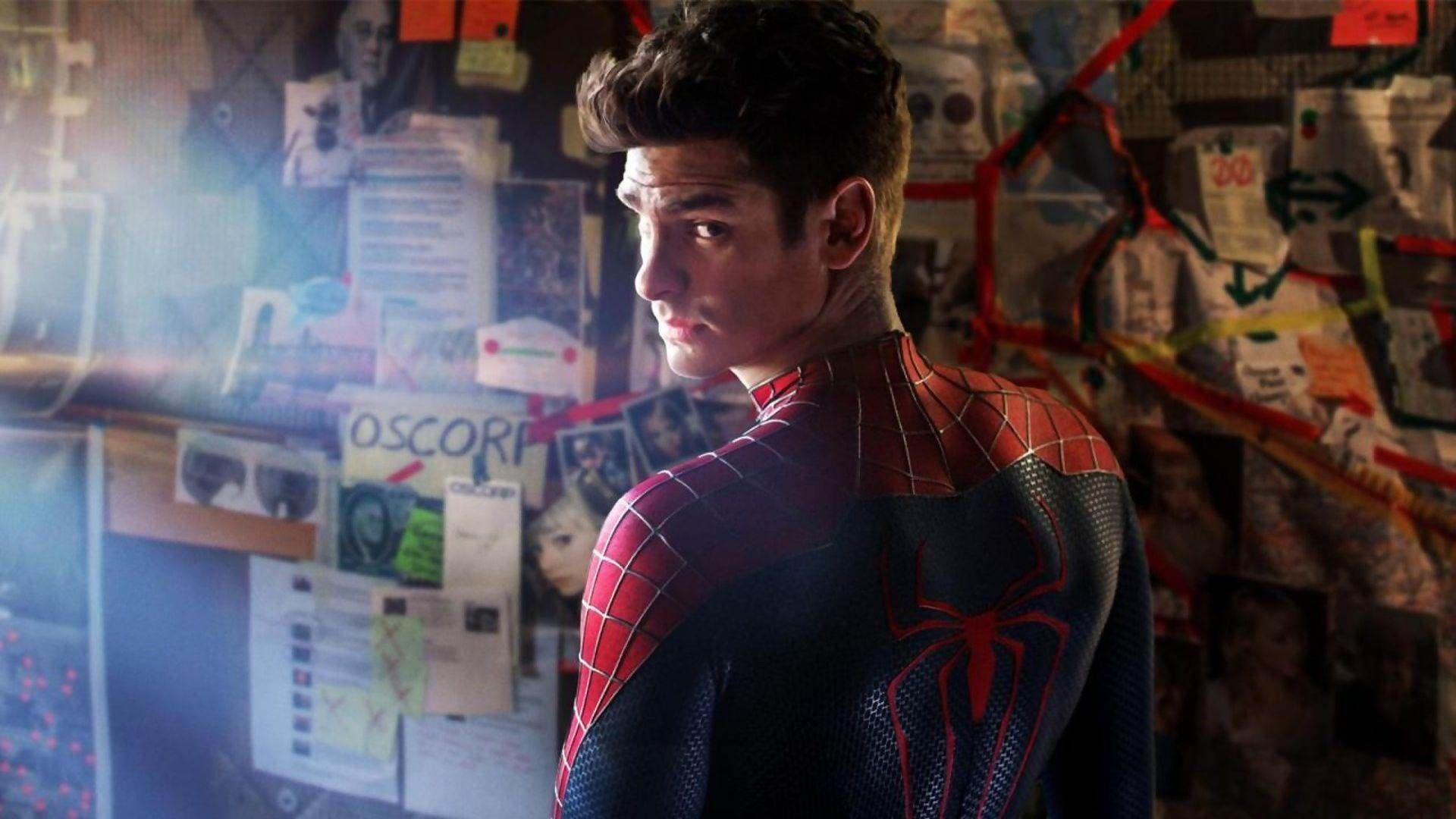 In 2019, after tough negotiations and public feuding, Sony and Marvel Studios were able to make a deal to continue sharing Marvel’s flagship character, Spider-man. This new deal would bring back Tom Holland’s iteration of the character for two more films set in the Marvel Cinematic Universe, while also allowing this version of the character to appear in Sony’s separate Spider-man Universe. Since the agreement, evidence of this actually occurring has appeared in Sony’s Morbius trailer. The trailer revealed Spider-man does indeed exist in the world of Morbius, but was unclear on whether it was the Tom Holland version. Perhaps that is until the end of the trailer shocked the world by having Michael Keaton’s Vulture appear. This cameo all but confirmed a connection between the Tom Holland led Spider-man films and Sony’s “Spider-verse,” but this matter has gotten even more interesting in recent weeks with the revelation that Jamie Foxx would portray Electro in the next MCU Spider-man film, years after playing the character in the 2014 Sony produced film, Amazing Spider-man 2.

Jamie Foxx has since confirmed he will be playing a different version of Electro than the one we saw in Amazing Spider-Man 2. While I am anxious to see him to see him take on the role again and bring something new to it this time, I’m not sure if I’m excited to see him take on Tom Holland’s Spider-man. I’m not against Sony’s plans to build up to a Spider-Man Vs Sinister Six showdown, but I do think they may be trying to build up to this moment with the wrong Spider-Man. The Tom Holland led Spider-man films and the Sony produced Spider-man related films like Venom and Morbius are pretty much opposites when it comes to tone, not to mention the Sony films not having any real effect on the MCU. That’s why I think its a great idea to have Andrew Garfield return as Spider-Man in the Venom Sequel, Morbius, and any other Spider-man related produced solely by Sony.

The Amazing Spider-man films had a bit of a darker tone than the Sam Raimi directed Spider-man films and are vastly darker than the MCU related Spider-man films. This tone could fit easily into the world created by Venom and maybe Morbius as well, while meeting the needs of fans with a more comic accurate portrayal of Spider-man who is older and more experienced. Bringing back Andrew Garfield also helps give closure to fans of the Amazing Spider-man film series, which ended abruptly, leaving many of the introduced plot lines unfinished, one of which was the formation of the Sinister Six. Many fans speculate Sony is attempting to set up a Sinister Six film, why not have the team go against the Spider-man whose films already laid the foundation for the team?

Having two Spider-men can definitely work and fans have shown that they’re open to more than one version of a character appearing on their screens at once, look no further than the reception to what Warner Bros is doing with their characters. They’ve allowed Two iterations of Batman to exist at the same time as well have a Superman television series in development while the character is set to make an appearance in The Snyder Cut, and fans love it. If there’s something about one iteration of a comic character you’re not fond of, then there’s another version for you, and all of the fans wins. Garfield returning to the role of Spider-man for the “SonyVerse” would also make a potential live action Spider-verse film even more fulfilling if it was to happen.

Do You want to see Andrew Garfield swing onto your screens as Spider-man again to take on the Sinister Six? Or are you fine with current Spider-man taking Jamie Foxx and company? Let us and know in the comments an as always thanks for reading!