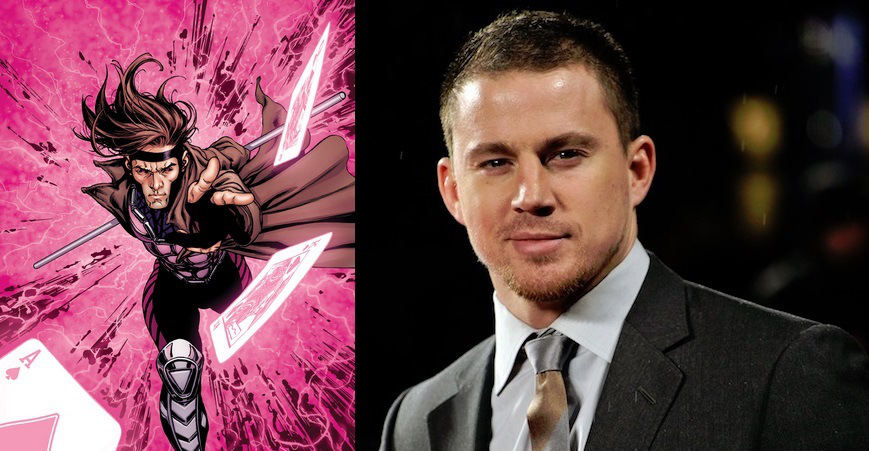 Could This Mean Trouble? Or A Blessing in Disguise?

Deadline is reporting that Rupert Wyatt (Rise of the Planet of the Apes, The Gambler) is dropping out of the Gambit solo movie, starring Channing Tatum (21 Jump Street, Magic Mike) and Lea Seydoux (SPECTRE).

Why the sudden exit? Gambit was supposed to begin filming in November, but was then pushed back to March and for that reason Wyatt is no longer able to direct. He apparently has a prior commitment that is conflicting with the shooting schedule, though, nobody know what that other project is at this time.

Wyatt issued a statement: “I was very much looking forward to working with my friend Channing and the team at Fox, but regrettably a push in the start date now conflicts with another project. I thank them for the opportunity, and I know that Gambit will make a terrific film.”

Deadline added, “Fox will move quickly to put a director in place, and they are still fully committed to the film.”

Gambit is scheduled for released on October 7, 2016.