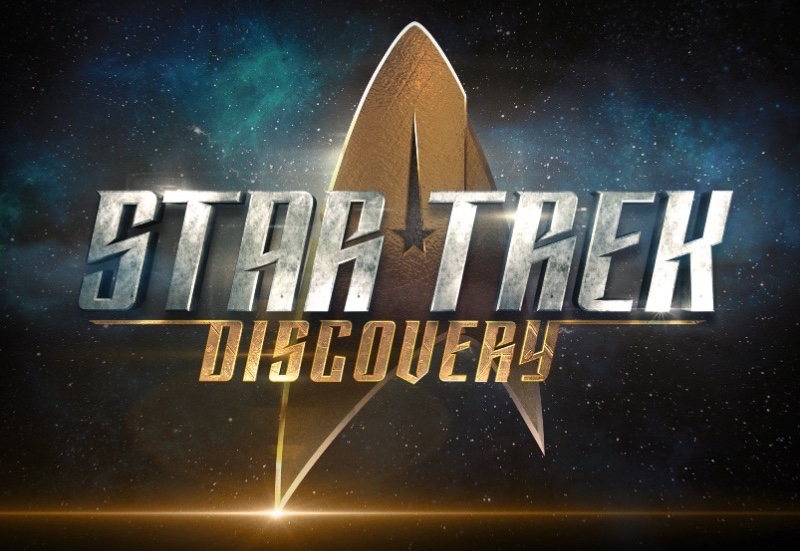 After making the jump in the second season finale, season three of STAR TREK: DISCOVERY finds the U.S.S. Discovery crew dropping out of the wormhole and into an unknown future far from the home they once knew. Now living in a time filled with uncertainty, the U.S.S. Discovery crew, along with the help of some new friends, must together fight to regain a hopeful future. Season three of STAR TREK: DISCOVERY is set to premiere in 2020 exclusively on CBS All Access in the U.S.

During the panel, executive producer Alex Kurtzman also surprised audience members when he announced that the next installments of STAR TREK: SHORT TREKS will begin rolling out today, with the first new short “Q&A” available to stream now on CBS All Access. Written by Michael Chabon and directed by Mark Pellington, “Q&A” follows Ensign Spock’s (Ethan Peck) first day aboard the U.S.S. Enterprise, which doesn’t go as planned when he and Number One (Rebecca Romijn) are unexpectedly stuck together in a turbo lift.

STAR TREK: SHORT TREKS are approximately 10-15 minute stand-alone short stories that allow fans to dive deeper into the key themes and characters that fit into STAR TREK: DISCOVERY and the expanding “Star Trek” universe. Following today, the five remaining new STAR TREK: SHORT TREKS will drop on CBS All Access the second Thursday of each month, starting with “The Trouble with Edward” on Thursday, Oct. 10. In the month of December, fans will be treated to a special drop of two short stories on Thursday, Dec. 12.

The full roll-out schedule for the next installments of STAR TREK: SHORT TREKS on CBS All Access is as follows:

Season 3 of ‘Star Trek: Discovery’ is set to premiere in 2020. Here’s the season 3 teaser trailer:

Joker Review: The Clown Prince of Gotham is born.
Why Horror Fans Are So Incredibly Passionate