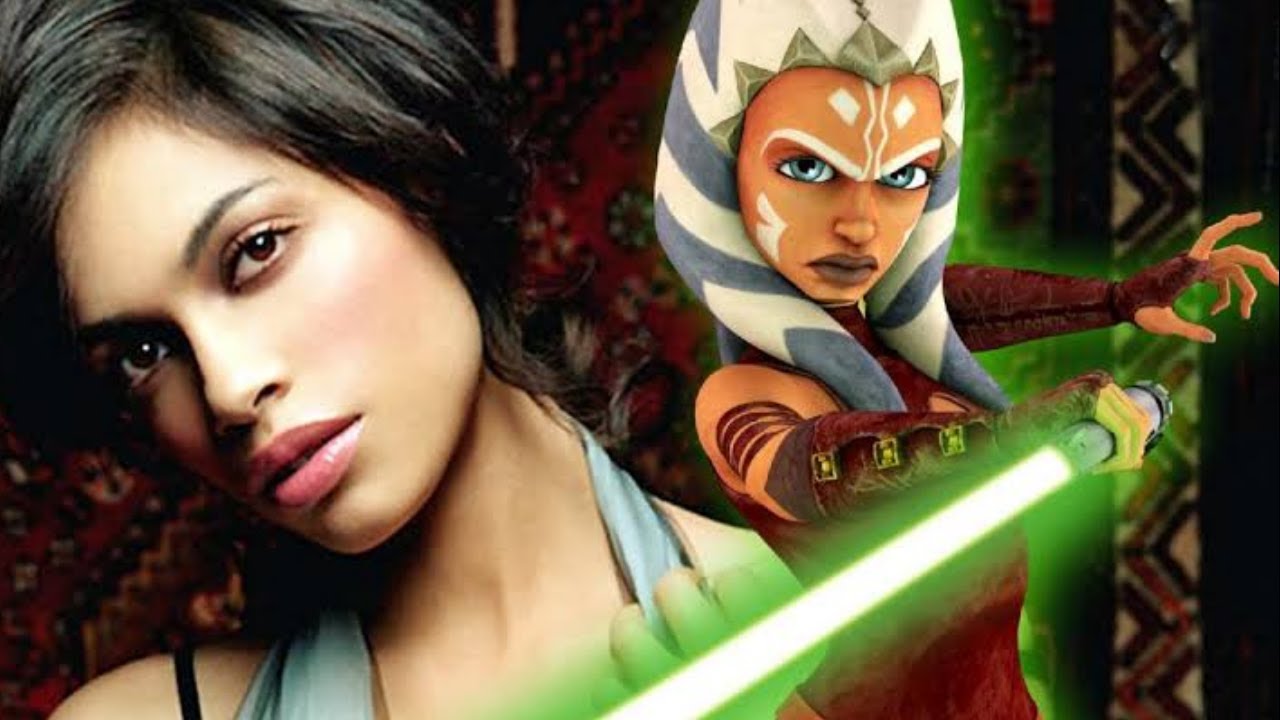 Slashfilm is reporting that Rosario Dawson has been cast as Ahsoka Tano in The Mandalorian Season 2! Slashfilm has confirmed from two independent sources about the casting. However when reaching out to Lucasfilm and Rosario Dawson’s representatives, they received no response.

Fans of Star Wars recognize this name as her character was a fan favorite in the animated series’ Star Wars: The Clone Wars and Star Wars: Rebels. Ahsoka was the padawan apprentice of Anakin Skywalker. She has gain her own popularity by fans around the world after appearing the animated shows, comic books, her own novel, and we even hear voice briefly in Star Wars: The Rise of Skywalker

Her appearance in Star Wars: Rebels explains that she was a big part in the birth of the famous Rebellion, she had a confrontation with Darth Vader, and she was left for dead. However, she was saved and made an appearance in the series finale that teased a future adventure. What she has done and where she has been since then are currently unknown at this time. Now it appears Season 2 of The Mandalorian will answer that question.

What do you guys think Ahsoka’s role will be in The Mandalorian and are you happy about the casting of Rosario Dawson?

‘Todd McFarlane’s Spawn’ Is A Brilliant & Overlooked Masterpiece
The Story Of Darth Maul: The Over Rated