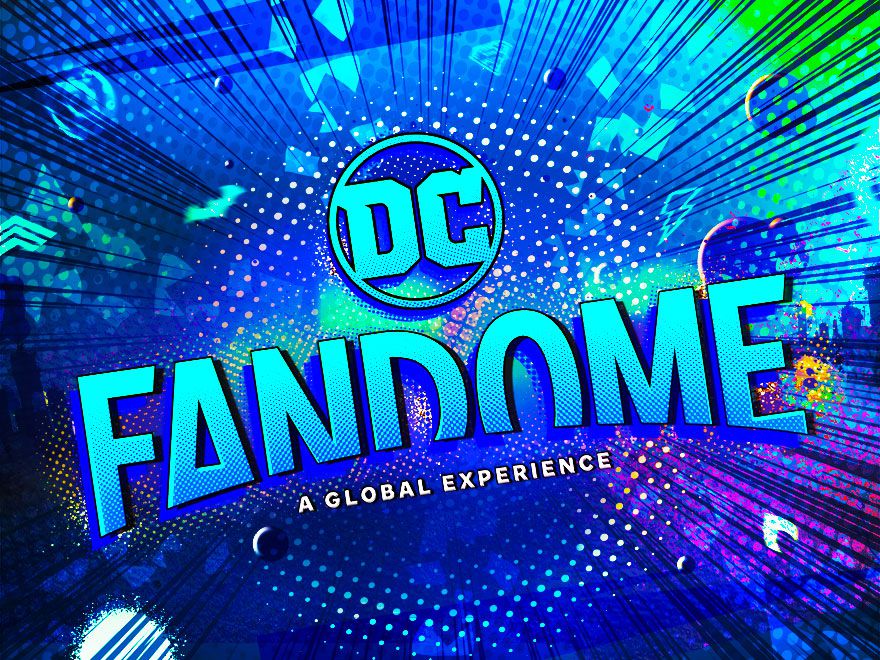 It was a monumentally huge day for DC fans as the DC Fandome event dropped so many amazing reveals from different media’s from movies to tv to video games. Some of the big reveals came in the form of trailers showing off the next wave of DC media content, sure to get people excited for the future of DC. Let’s take a look at what the biggest news was coming out of DC Fandome, starting with the…

Despite being pushed back due to the Pandemic, Wonder Woman 84 still has the hype train with it as the newest trailer revealed some interesting looks into the films villains, Max Lord and Cheetah. The visuals look amazing, the story seems to be a great mix of classic and newer Wonder Woman stories, with a classic feel of 80’s Wonder Woman clashing with more modern iterations that had Diana cross paths with Maxwell Lord, who fans know she’s had a violent history with that stems out of her killing Max during the Infinite Crisis event. As we would’ve hoped, the trailer also shows some much Steve Trevor scenes but gladly doesn’t reveal too much as to keep the secret of how Steve is back, seeing as how we all saw him blow up in the original movie.

We also see more of Cheetah, who seems to start her rivalry with Wonder Woman as human before turning into her cheetah/human hybrid. Top it all off, we see more of Wonder Woman’s Golden Eagle armor and altogether, the movie looks like it’s going to be a hit with everyone. Having being pushed back twice, the movie holds it’s October 4th release as some theater chains begin to reopen their theaters slowly at less than full capacity.

On the video game side of the event, we were shown two trailers for upcoming DC games. First up, we got a cinematic trailer and a gameplay trailer for Gotham Knights, which focuses on four characters: Nightwing, Batgirl, Robin, and Red Hood. The game is developed by WB Games, same ones who developed the Arkham Origins prequel game. Despite having four main characters, it’s going to be a two-player co-op at most, but each character can offer different duo combos for players to mix and match their styles with. Not fully embracing the classic Arkham style or combat, the game offers a slightly more arcadey type combat that looks more reminiscent of the Spiderman games. As fans will notice, the game does not and will not include Batman, though same may say he’s in the game but not going to be revealed at any point before release. It’s set to release sometime in 2021.

The other big game announcement was Rocksteady’s Suicide Squad game, which is set to release in 2022 and was only shown as a cinematic trailer. Set within the Arkham-Universe, the trailer showed us four members of the Suicide Squad that players will play as: Harley Quinn, Deadshot, Captain Boomerang, and King Shark. The team await their orders from Amanda Waller when it’s revealed their target is none other, than Superman. Although, the trailer did reveal at the beginning that Brainiac had just attacked Metropolis. As Superman pulls into view, with a man in his hand, he heat visions the man into a bloody pulp off screen, this alluding to the possibility of Superman being controlled by Brainiac, along with the rest of the League. This is definitely an interesting take on a story, given how Squad tends to not stand a chance against the League but players will have to work together to defeat the Heroes.

Everyone knew that a trailer for the Snyder Cut of Justice League was going to debut, but we were all blown away at good it really was. Starting with our first glimpse at Darkseid as well as other scenes that were cut from the theatrical cut of Justice League like Barry Allen saving Iris West and Cyborg witnessing the death of his father, something that was dramatically changed from the theatrical release. We also see more of Henry Cavill as Superman, debuting the black suit that Snyder had teased over the last couple years. We’ll have to wait till 2021 to see this magnificent epic play out, and hopefully it’s as good as we hope it to be.

No one was expecting to get a full fledged trailer for The Batman, given how only a third or so of the film has been done so far. Yet, we received a full trailer that shows off what’s been done so far and it did not fail to start up the hype train. With a dark and gritty tone, overlaced with Nirvana’s “Something in the Way” making everything feel moody and depressed, we see Batman in his second year of work while investigating a mystery involving The Riddler, Catwoman, Penguin, and a corrupt police force. Robert Pattinson looks moody and depressed, possibly due to Bruce Wayne still trying to figure out what he wants Batman to be to Gotham. Also, one of the more surprising parts was the reveal of Colin Farrell’s Penguin, which looks nothing like him due to the heavy makeup and face effects. All in all, the film looks amazing and we can’t wait for it to release!

Finally, we got to see a behind the scenes look at James Gunn’s attempt at the Suicide Squad. We also received a roll call trailer of what character each actor is playing, giving us a very good look at what kind of crazy personalities we’ll see clash on screen. From returning talent like Viola Davis as Amanda Waller and Margot Robbie as Harley Quinn to new comer like John Cena as The Peacemaker and Peter Cabaldi as The Thinker. A very interesting cast alongside an incredible poster reminiscent of 1970s War films.

These were some of the biggest panels from DC Fandome, what did you think about the overall event and were you surprised at what was shown?