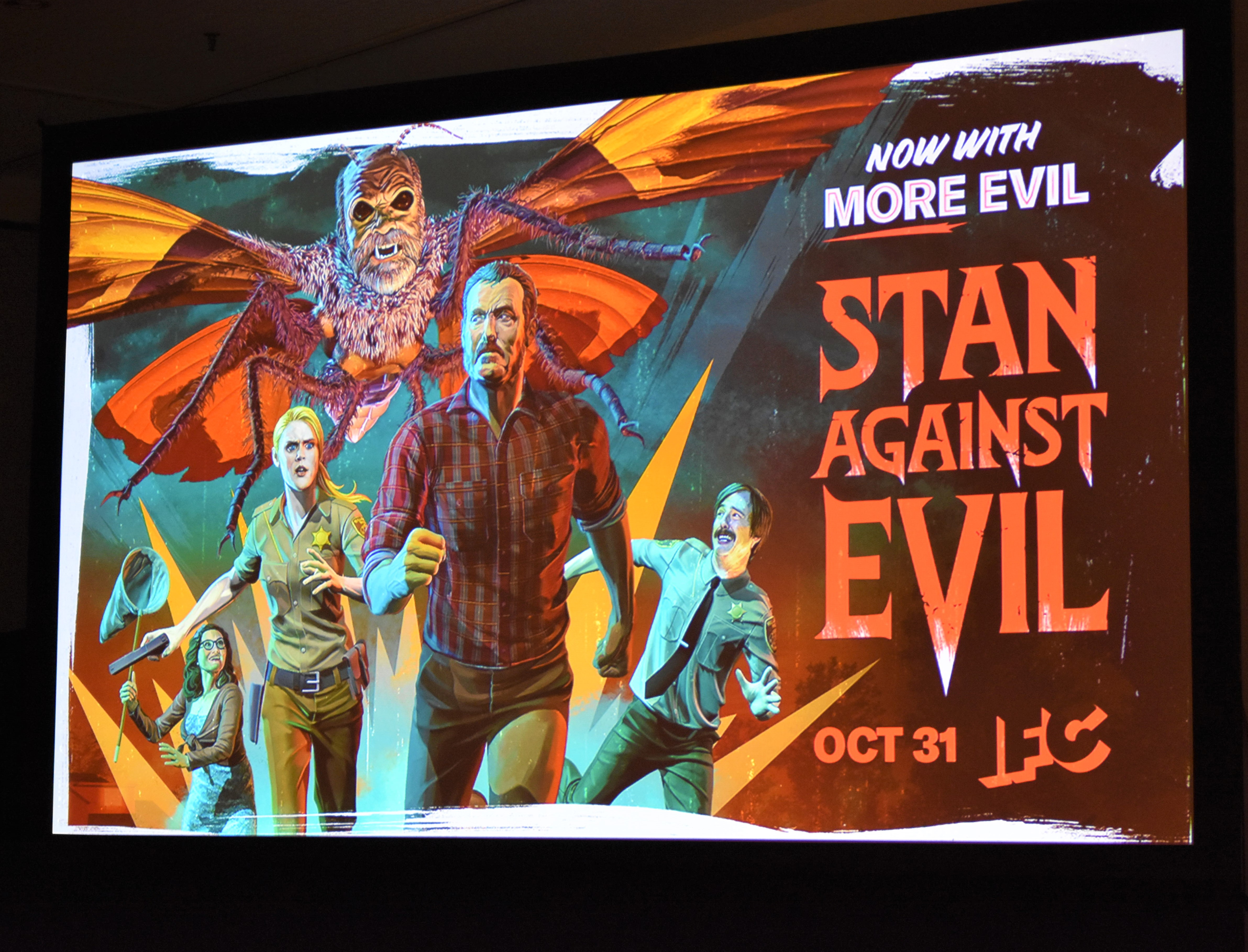 Stan Against Evil is the perfect combination of well-balanced character interaction, horrific imagery, and over the top humor! Lucky for us, season three of Stan Against Evil premieres TONIGHT, October 31st on IFC at 10pm ET! For those wanting a creepy comedic appetizer, here is the remastered audio from the Stan Against Evil panel from this year’s New York Comic Con. Listen to Janet Varney, Dana Gould, and John C. McGinley reveal hilarious behind the scenes moments of a show that is cursed to keep you laughing. Things are gonna get weird.

Why 80’s Horror Films Were So Much Fun
Marvel Studios Celebrate The First 10 Years With New Behind-The-Scenes Collectors Edition!